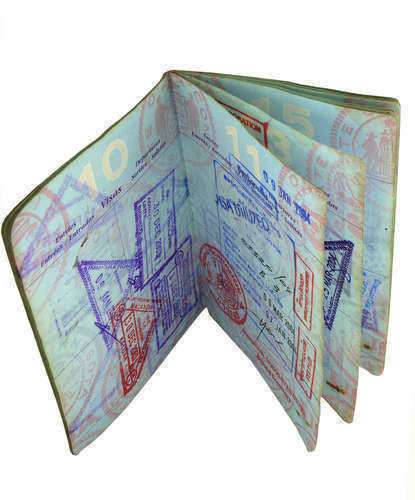 One travel reason that the Visa Waiver Program was aimed at was for business travel. Business trips to the United States are now much easier to set up and members from other countries can conduct business on an international scale with a new level of ease. In the grand scheme of things, the Visa Waiver Program has facilitated the spread of international business and trade and has allowed businesses a greater ability to grow, spread ideas, and conduct business deals.

Another hidden but meaningful benefit of the Visa Waiver Program is the easier spread of ideas between the United States and other countries. On a long enough timeline, as people do more traveling, the spread of ideas becomes more widespread throughout the world. There are always new ideas that a traveler may leave behind in the United States or bring back with them to their own country. The spread of information is a valuable thing that many other countries are hoping to enjoy as the Visa Waiver Program continues to expand.