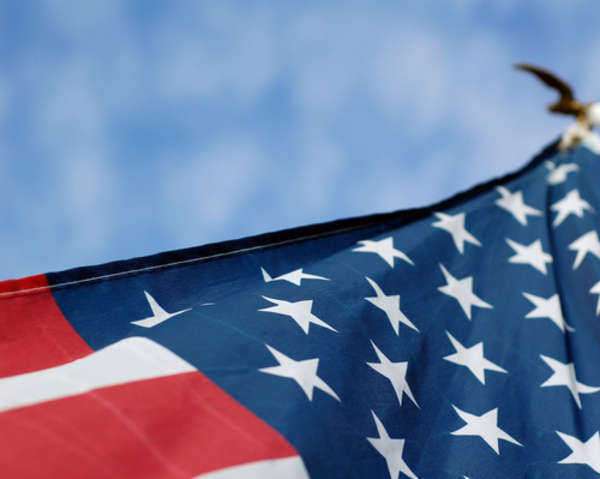 Concept of citizenship
Citizenship is a status held by the resident or member of a politically constituted community and commonly acts toward conferring certain privileges and rights on an individual recognized in this way. Citizenship is commonly recognized as a means through which nation-states and other communities can be bound together.
Accordingly, people who are interested in citizenship as a political and legal concept can thus refer to the source of social contract theory. Taxation, voting rights, military service, and jury duty, among other things, are commonly understood and applied rights and responsibilities seen as proceeding from the possession of citizenship rights.
National vs. supranational citizenship
Citizenship is most commonly found in cases where people belong to a country, and is accordingly theorized as the primary means of maintaining a relationship between individual members and the political entity as a whole. This form of citizenship can be alternately referred to as national citizenship.
On the other hand, the creation of organizations which either unite together various separate states, most applicably in the case of the European Union, or lie entirely outside of national boundaries can allow for people to attain the recognition of citizenship in a context outside of a specific country.
Gaining citizenship
Citizenship can be studied, particularly as pertains to people who already hold citizenship in the United States or are interested in becoming a citizen of that country, in terms of the commonly allowed-for and administered means through which individuals can gain citizenship within any potentially applicable national or supranational setting.
The means through which citizenship can be gained can be divided between those which automatically go into effect as soon as an individual is born and those which take place later in life and generally after the recipient has already enjoyed citizenship rights in the context of another national jurisdiction.
Jus sanguinis/jus soli
These two concepts refer to U.S. citizenship attained respectively through the “right of blood” and the “right of soil,” as refers to the kind of relationship to one’s home country through which the holder of citizenship rights will realize this form of national status.
The first pertains to a national jurisdiction in which citizenship is automatically granted to those born within the boundaries of a national entity. On the other hand, the “jus soli” concept for providing citizenship to individuals holds that the family members of people who are already recognized as possessing citizenship rights are thus recognized in this way.
Applying for citizenship
Citizenship can in many cases be attained who are not born into this status when they are first born. Again, the national jurisdiction of the U.S. can be further studied as to how citizenship might be gained as providing for the legal status of a person who was not initially recognized as holding the associated rights and privileges upon their birth.
In this country, people who are not U.S. citizens can most often obtain such rights by living within the country for a certain period of time as so-called “permanent residents.”

Necessary Requirements for a Student Visa