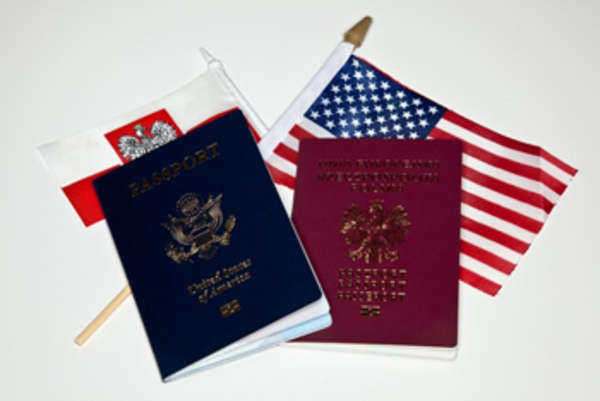 The process of immigration is already a complicated one. As a general rule, a country will define citizenship based on an individual’s descent, place of birth, citizenship status of a husband or wife, or completing the process of legal immigration through naturalization. Dual citizenship is defined as the status of a person who is an actual citizen of two or more countries.
An individual may be considered to be a citizen of a country for several reasons. If one was born on a territory that belongs to or is claimed by that particular country than that individual is considered to be a citizen. If one or both of a child’s parents were citizens of that country, the child is a citizen as well. If one uses the process of immigration to travel to the United States to marry an American citizen, they have a better chance of being quickly naturalized, although it takes much longer to accomplish these days due to rampant marriage fraud. If an individual’s parents or an individual obtained citizenship of a country by being using the immigration process to be legally naturalized, they are citizens.
Since there can be several ways to obtain citizenship, either through immigration or birth right, it is possible for someone to be considered a citizen under the laws of two or more countries simultaneously. This is what is meant by dual citizenship.
Citizenship of a country frequently indicated that an individual maintain responsibilities relating to taxes, military service, or travel restrictions. At times, countries apply their laws on individuals without regard to any dual citizenship rules that may apply. An individual holding dual citizenship may find that a country who has granted him dual citizenship in which he does not live, may expect them to pay taxes in addition to the taxes he already pays in their residing country. The individual may also have to follow rules restricting his travel access to certain countries. This could even include the other country that comprises their dual citizenship.
American naturalization laws once mandated that an individual seeking citizenship must denounce former allegiances to other countries. This denouncement is no longer required, but at times, it may be heavily encouraged.
In general, those who hold a dual citizenship are not allowed special treatment by either of their two countries of citizenship. Each country usually treats the person as if he were a citizen of that country alone. Specifically, a dual citizen has more flexibility in their choice of where to work, live, and travel than those with citizenship to only one country. Any individual who wishes to obtain dual citizenship should carefully investigate the governing rules and regulations.

The Best Guide for Refugees

Figuring out the USCIS Processing Times