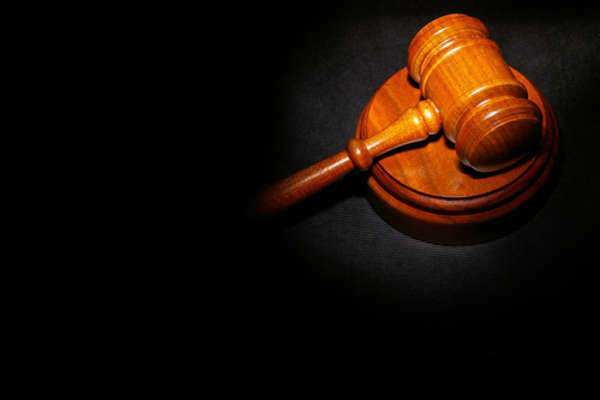 The Anti-terrorism and Effective Death Penalty Act of 1996 (AEDPA) was an Act established by Congress that was signed into law by President Clinton on April 24, 1996. The biggest impact the AEDPA had on the United States was the law of habeas corpus, the right of detainees to seek relief from unlawful imprisonment. This placed specific difficulties on individuals hoping to present a habeas corpus claim when facing a deportation order. Due to the nature of the AEDPA, immigrants–legal or otherwise–could not have their deportation reviewed if they committed an aggravated felony. Statistics show that this act caused a drastic increase in the number of deportations over just a mere two-year period.
One of the main provisions of the AEDPA is the limitations of power placed on federal judges to grant relief except for very few exceptions. Relief can be granted if the judgment from a state court is determined to be unreasonable based on facts and evidence gathered in the case. In this case, a state decision is only considered unreasonable when all jurists believe that the state court’s ruling was not correct. Many critics of this act argue this point and believe that it hinders a federal court’s ability to fix unjust convictions.
Other critics believe that the AEDPA prevents wrongfully convicted persons from obtaining an opportunity to gather evidence that may prove their innocence. While the old system was time consuming and took a lot of resources, it was effective in finding people wrongfully accused of a crime and sentenced to death row. Many studies show that it is likely that some inmates on death row are actually innocent and the AEDPA takes away their chance of proving themselves innocent. In one study, five wrongfully convicted inmates that were put to death in Texas in 1993.
In a study of United States law, the main causes for a person being wrongfully convicted and put on death row were:
Racism;
Misconduct of officials, such as prosecutors;
Withholding important evidence from a trial;
Poor legal representation;
Lack of effort in post-trial reviews;
Many people believe that in capital punishment, every safeguard must be taken to ensure that a person is not indeed innocent before being sent to death row. Congress, however, continues to streamline capital cases while passing further legislation.