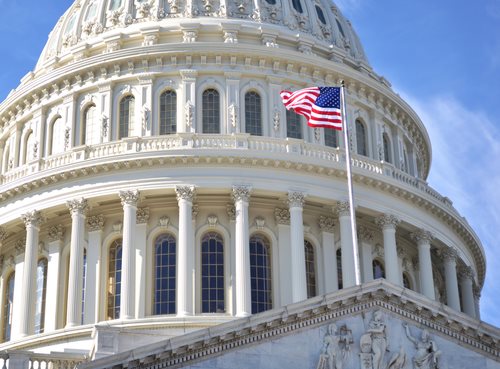 What is the Visa Lottery?
The Visa lottery, also known as the Diversity Immigrant Visa, is a program instituted by the United States’ Federal Government to organize and place limits on the amount of Permanent Residence Cards offered to non-residents of the United States. The goal of the Visa lottery is to evaluate which country produces the most immigrants and encourage those countries with low immigration totals to immigrate through the issuance of a special visa.
The Visa lottery is administered on an annual basis by the Department of State. The Visa lottery works in accordance to the terms outlined in Section 203© of the Immigration and Nationality Act.
Through observance of the Immigration and Nationality Act, Section 131 of the Immigration Act of 1990 was amended to include a new class of immigrants referred to as “diversity immigrants.”
This new classification extended 50,000 permanent resident visas (per year) to citizens of countries with low rates of immigration to the United States. This classification is crucial to acknowledge—the Visa lottery awards specialized visas to only individuals from specific countries that possess low immigration rates to the United States.
Eligibility Requirements for the Visa lottery
Those individuals born in any country or territory that has sent more than 50,000 immigrants to America in the previous five years are not eligible for the Visa lottery.
Natives from the following countries are ineligible to receive a DV-2011 visa in the Visa lottery: Brazil, Canada, China, Colombia, Dominican Republic, Ecuador, El Salvador, Guatemala, Haiti, India, Jamaica, Mexico, Pakistan, Peru, Philippines, Poland, South Korea, United Kingdom, and Vietnam.
The entry period to apply for the DV-2012 Visa (the Visa lottery visa for 2011) was from October 5, 2010 to November 3, 2010.
The number 50,000 “non-residents” is partial and only refers to people who immigrated via a family-sponsored or employment visa. The amount thus does not include other visa categories such as asylum seekers, refugees, or previous diversity immigrants.
Distribution Process for the Visa lottery
The Visa lottery distributes visas based on a regional basis; each region sending fewer immigrants to America in the previous 5 years will receive more diversity visa opportunities. Currently, Africa and Europe account for about 80% of the visas in the lottery.
Additionally, no single country is permitted to receive more than 7% of the total number of visas.
More ‘winners’ are selected in the lottery than there are visas available. As a result, those who win the lottery are not guaranteed an immigrant visa to the United States.
To receive a DV-Visa, the non-resident must meet all eligibility requirements under United States’ law to qualify. The winner of the lottery must be interviewed before the 50,000 green cards may be distributed.
Requirements include a high school diploma or its equivalent (or two years of work experience in a specialized occupation.)
Legal Implications for the Visa lottery
In December 2005, the House of Representatives added an amendment to abolish the Visa lottery. As a result of mounting fraud and the added susceptibility for terrorist entry associated with the lottery, policy makers wished to abolish the program. Although the Senate never approved the amendment, numerous bills have been offered to eliminate the Visa lottery.

A Guide to the Fiancé Visa