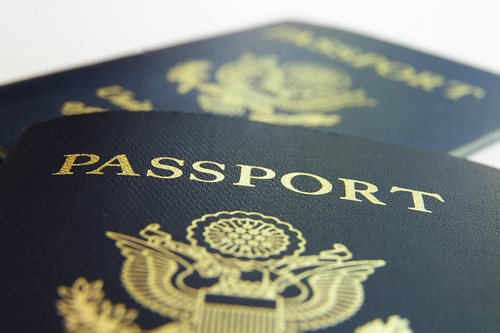 When considering international travel, even such a short trip as between the United States of America and Canada or Mexico, the first thing a potential traveler should do is find out how to get a passport. The need to get a passport for travel between these North American countries is the result of a law passed by the government of the United States of America, the Western Hemisphere Travel Initiative (WHITI). As a result of the Western Hemisphere Travel Initiative, the demand for passports increased dramatically.
For Americans who need to get a passport, they will have to work with the part of the State Department that is concerned with managing the administration of passports. For most Americans, the process to get a passport, and the subsequent renewals of their passports will be the extent of their exposure to the State Department, however the need to get a passports for many Americans makes it one of the most often encountered branch of the federal government.
In order to get a passport, a person will have to fill out a form, DS-11, which is the form that allows individuals to apply for new American passports. In order to get a passport renewed, a person would have to fill out Form DS-82, Application for a U.S. Passport by Mail.

How to Add Pages to a Passport