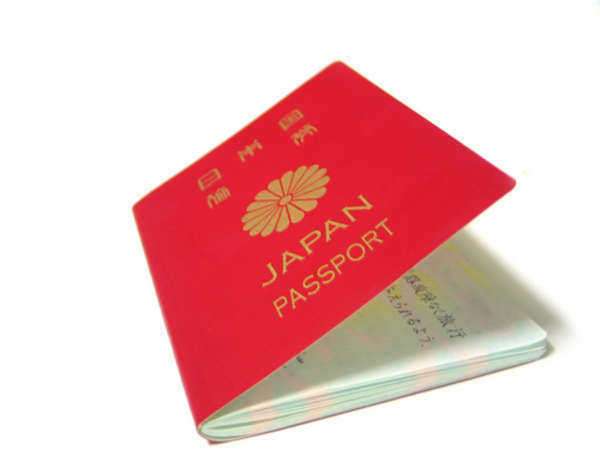 During World War II, Japanese forces allied with the Axis Powers headed by Adolf Hitler’s Nazis, were directly responsible for the bombing of Pearl Harbor on December 7, 1941. It was the first air-attack on American soil and a date in American history that will forever be remembered as the day that will live in infamy. Years later, at the end of World War II, the Americans’ work on the atomic bomb would come to fruition with the devastation of the cities of Hiroshima and Nagasaki, whose total destruction forced the unconditional surrender of Japan.
Thankfully, the relationship between the United States of America and the empire of Japan has come a long way since then. Not only is there a close relationship between the United States of America and Japan, in both the political and economic senses, but the doors have since been opened increasingly wider and wider for the travel of all kinds of foreign nationals to and from Japan.
1. In terms of following the rules and regulations of travel to Japan, visa documentation is not needed for periods as long as 90 days, as long as the purpose of tourism or business.
2. Special restrictions on transit visas – As stated, for American residents temporarily relocating to Japan, travel visa certification, so to speak, is not necessary for pleasurable visits for three months (90 days) or less. Still, a visa may come into play if you are planning to get to China through Japan. Visa review officials will frequently detain the traveler looking to secure entry to China without a Chinese visa.
3. Working holiday programs – While the working holiday program may be more immediately synonymous with countries like Canada and Australia, this option is, in addition, open to certain visitors to Japan. Travel visas for study and work in Japan are available to the denizens of a number of countries, including  France, Germany and Hong Kong.

All You Need To Know About Passport Pictures