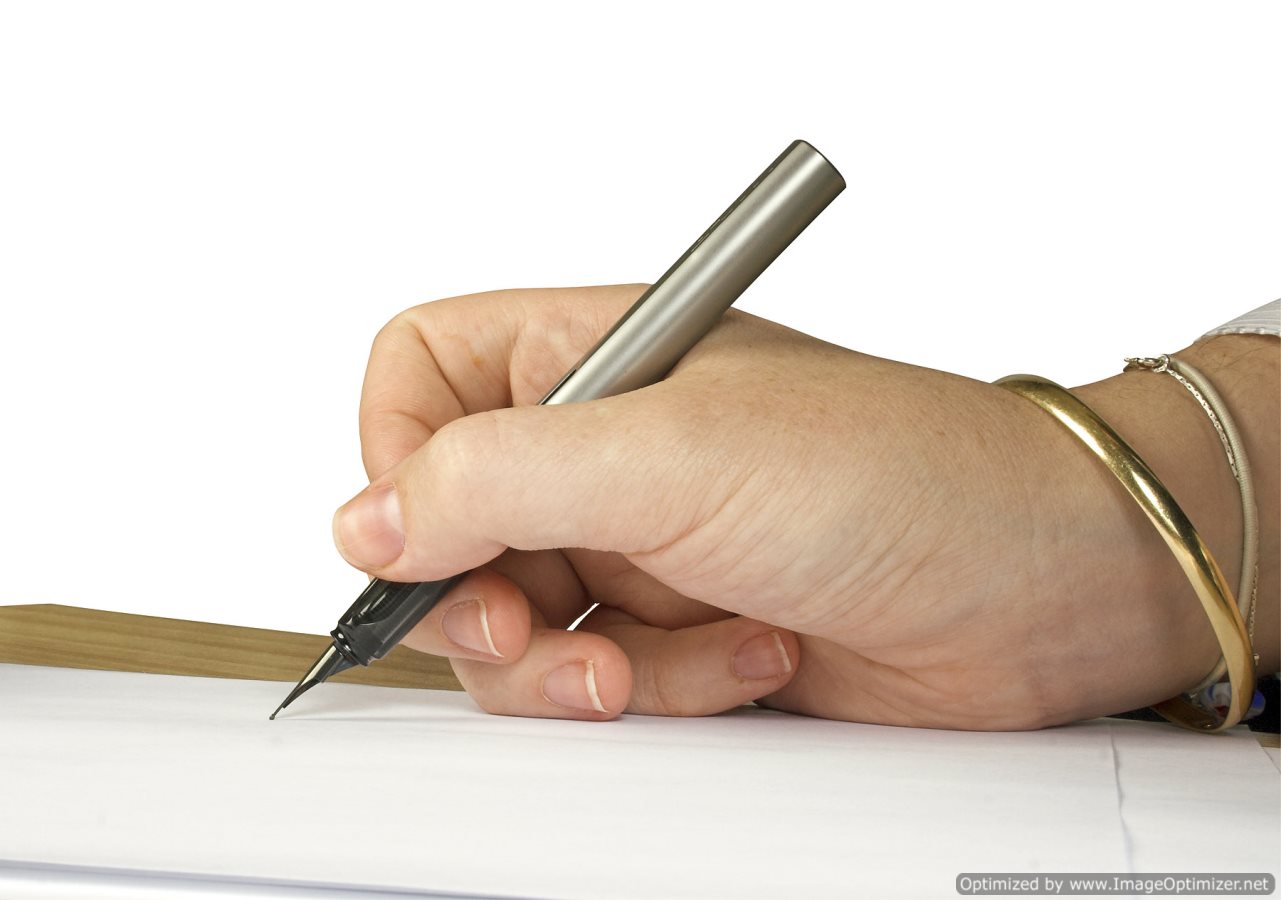 What is the DREAM Act?
The DREAM Act (Development, Relief and Education for Alien Minors Act) is bill that is currently in the U.S. Senate.  The bill provides the conditional permanent residency to certain illegal alien-students.  The purpose is to allow the opportunity to either go to college or enlist in the military service in order to expedite the process to becoming United States citizens.  It was originally proposed in 2001 but was passed.  The current bill’s goal is to qualify undocumented alien students to be eligible for a 6 year path to citizenship that would require the completion of a college degree or two years of military service.
A recent study by UCLA has shown that the DREAM Act could contribute to $1.4 trillion to $3.6 trillion in taxable income over the next 40 years if passed based on a range of 800,000 and 2 million potential DREAM Act beneficiaries successfully completing the application process.
Are there specific requirements to qualify?
There are a number of specific requirements that need to be met in order to qualify for DREAM Act immigration status.  The first is that the individual must have entered the United States prior to the age of 16 and been present in the United States for 5 consecutive years prior to the enactment of the bill.  The individual must have also graduated from a United States high school or obtained a GED, or have been accepted into college or university.  The DREAM Act only applies to individuals who are between the ages of 12 and 35 at the time of application and they must also show that they have “good moral character.”
What is Good Moral Character?
The definition of “good moral character” as it applies to the DREAM Act is not defined in the statute, this leaves it open to interpretation.  Essentially the term means a law abiding resident of the United States.  Since the term is not defined in the bill it is uncertain to say what forms of illegality will nullify an individual’s status.  A misdemeanor crime conducted prior to 18 will not be taken as seriously as a felony performed in the same time frame but it is unclear how strict the final form of the legislation will be.
What is the Legislative History of the DREAM ACT?
The DREAM Act, as heralded by proponents, is a way for the United States to trim its immigration backlog.  It has been noted that the path to immigration in this country is difficult and, when done correctly, can take between 6 and 12 years to receive United States citizen status.  The DREAM Act was proposed in order to, not only afford an opportunity for immigrants and children of illegal immigrants, to achieve success in this country but also a way to streamline the immigration process.
The DREAM Act has been part of the legislative agenda for over a decade.  Since its introduction in 2001 it has been granted acclaim and at the same time chastised.  Many opponent of the bill have claimed that it is a form of amnesty and allows illegal immigration to continue with the states bearing the cost.  In the 2007 version of the bill it was reported, incorrectly, that the bill required those eligible for the DREAM Act to be permitted to qualify for instate tuition.  Although this was incorrect it did cause the bill to be shelved.
In both 2009 and again in 2010 the DREAM Act was reintroduced to the Senate.  In the updated bill eligibility extinguished at 29 and even after meeting the 6 year requirement illegal immigrants who qualify for the DREAM Act would still have to wait 2 years before being eligible for residency and thus take advantage of in-state tuition.  The bill also indicated that these students would not be eligible for government grants, including Pell Grants.
In May of 2011 the bill was proposed once more in the Senate by Majority leader Harry Reid.  Republicans have criticized the bill and state that the bill should not be granted without some accompanying change in immigration enforcement.
How do I apply for the DREAM Act?
There are no specific guidelines in place to register for the DREAM Act.  The bill has been proposed numerous times and the chances of it passing in 2011 have been noted as “slim.” However, if it does pass it is a good idea to be prepared.  In this case an individual will want to get a conditional permanent residency in the united states by
California Dream Act
doing one of two things.  By either enrolling in college or university or enlisting in any of the branches of the U.S. armed forces.  Within 6 years of approval for conditional permanent residency, the applicant must have completed at least 2 years of either college or military service and once 5 and a half years of the 6 years have passed the individual will then be able to apply for Legal Permanent Residency and will be able to apply for United States Citizenship.
In 2011 the governor of California signed into law the California Dream Act.  The new law allows immigrants to apply to, and receive, private college scholarships.  Another separate bill that is in the legislature would allow immigrants to seek publicly funded scholarships as well.

Federal vs. State Roles in Deportation