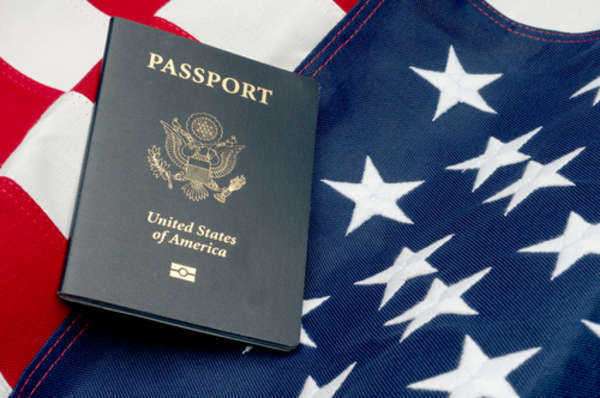 One of the areas touched upon in the IIRIRA was border patrol. It expressed the need for more border patrol
enforcers, technologically advanced equipment, and better procedures for border
patrol. It also addressed immigrants that “overstay” and gave
provisions on investigators monitoring visa applications and people that abused
them. Other illegal activities were amended in this act, such as illegal alien
smuggling, racketeering, and the creation of fake immigration documents. Also,
if immigrants committed crimes, it detailed new legislation about the
implications, such as deportation.

Immigration reforms for employment practices are included in the IIRIRA. It
addressed employers and illegal immigration practices. Benefits granted to
aliens had restrictions placed on them, including both state and federal
programs. In addition, there are further provisions throughout the IIRIRA
immigration reform, outlined in the following Titles:

Title I: This area of the IIRIRA tightened the security of borders and border
enforcement and helped establish legal alien entry and regulation within the
country.

Title II: This title heightened the penalties and the enforcement for
transporting illegal aliens into and within the United States. This included
aliens that entered into the country willfully and citizens that have
contributed to increasing illegal alien population by performing fraudulent activity.

Title IV: Contains information about the employment of aliens. Covers such
areas as employment pilot programs, practices of alien employers, and puts
stipulations of illegal practices performed when employing an alien.

Title V: This title is designed to convey the government’s assistance to
aliens. It also outlines several eligibility restrictions before an alien may
receive support from the government. Many new provisions were included in this
title that are designed to benefit illegal aliens for immigration reform,
including pilot work programs, medical expenses and fraudulent activities.

Title VI: Provides miscellaneous provisions related or unrelated to provisions
in the titles above. It also contains technical aspects of the act to bring the
whole of the document together. Contains regulations to foreign students
entering the country and guidelines for visa waiver programs. Other immigration
reforms in this title included other issues such as criminalization of female
genital mutilation and stipulations for border patrol museums. It finally
states that a provision would be unenforceable if it is found to be unconstitutional.

Who is an Immigration Doctor?