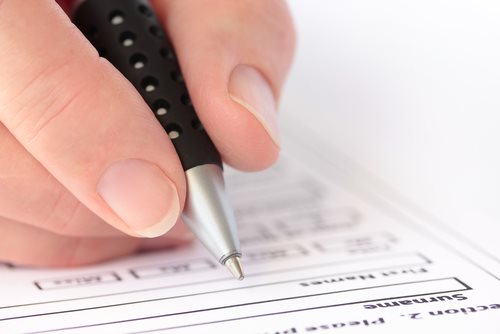 Process of becoming a US citizen

People who are interested in how to become a US citizen should accordingly refer to the information provided by the U.S. Citizenship and Immigration Services (USCIS), and thereafter expect to come under the oversight rendered by the USCIS as an agency of the U.S. federal government. The means through which people can become a U.S. citizen is referred to as the process of naturalization. In some cases, people can become a U.S. citizen automatically and without taking an action of their own accord, such as when they are not yet U.S. citizens by birthright but are the children of U.S. citizens and have passed the age of 18. On the other hand, adult non-citizens of the U.S. and children who are not the offspring of U.S. citizens will accordingly have to submit an application to the authority of the USCIS.

People who are interested in becoming a U.S. citizen should be aware that, most commonly, people will attain the recognition as holding the status of permanent residency within the U.S. as a prerequisite to attaining citizenship. Various factors can further qualify an individual toward entering the process which can allow them to become a U.S. citizen. The holders of permanent residency rights will be officially certified as possessing this right in terms of having the official U.S. government document referred to as a Green Card.

Requirements to become a U.S. citizen

People who have held the aforementioned status of enjoying rights to permanent residency within the U.S. can enter into the process of going through naturalization and potentially becoming a U.S. citizen based on the prerequisite of having enjoyed this status for a 5 year period. This period of required possession of permanent residency rights prior to becoming a U.S. citizen can be lowered to a 3 year required waiting period in the event that the particular applicant has already been married to an individual who is already a fully recognized U.S. citizen. As mentioned previously, a person who has entered into the U.S. armed forces and has not as yet become a U.S. citizen can accordingly become a U.S. citizen, not necessarily with any required waiting period.

Citizenship tests are administered toward people who wish to become a U.S. citizen in order to verify that they possess the required levels of knowledge in English, U.S. history, and civics.

Read this Before Applying for a Visa

Step by Step Instructions for US Citizenship Application