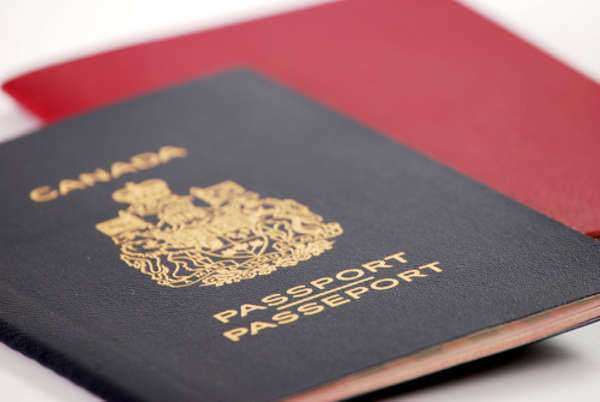 The Visa Waiver Program (VWP) is a program that was enacted by the United States Government in 1986, which allows citizens traveling from certain countries to visit the United States for up to 90 days without the need to apply for a visa. The Visa Waiver Program applies to all states within the U.S., and includes U.S. territories such as Puerto Rico and the Virgin Islands.

In order for a country to be eligible for the Visa Waiver Program, the country must be considered a developed country, have a high-income economy, and have a high Human Development Index, a system of measurement enacted to determine how developed a country is.

The Visa Waiver Program was enacted to facilitate normal travel between developed countries in the United States for tourism and business reasons. This allowed the United States Department of State to focus their resources on greater threats to national security.

In 2008, the United States added several other countries to the list of countries accepted in the Visa Waiver Program. These countries included Czech Republic, Estonia, Hungary, Latvia, Lithuania, Slovakia, and South Korea. Later that year, Malta was also granted membership in the program. Furthermore, Croatia is expected to enter the Visa Waiver Program by 2011 and Greece has been in talks about entering the program sometime in the near future.

After the expansion of the European Union in 2004, many officials of the EU began to call for more countries to be included in the Visa Waiver Program. The United States, as a result, considered changing the guidelines by which eligibility of a country to be included is determined. They thought about doing this by adding political criteria, that would in turn, override any other criteria that does not meet the original guidelines.

Soon, Poland was admitted into the program with a new revision to the criteria. In 2006, the Comprehensive Immigration Reform Act of 2006 was passed, leading to further Visa Waiver expansion. The new criteria for this was aimed at the EU for countries that provided "material support" to forces in Iraq and Afghanistan from many different countries.

Unfortunately, this only met criteria for Poland, which was already admitted, and Romania. President Bush eventually pledged his intention of expanding the program to further countries that help with global counter-terrorism efforts. This expanded the program by 32 countries.

So far, two countries have been dropped from the Visa Waiver Program, including Argentina and Uruguay because of the DHS-led reevaluations that are required to renew membership in the program.