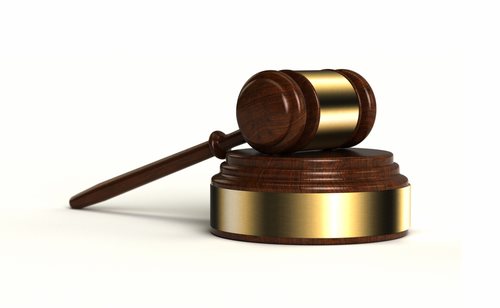 In America’s early days as an independent nation, the word “federalism” was a term of ill repute for many. At the time, the country had just won its autonomy from Britain in a bloody series of battles. With FederalistsConstitution, and those duties not conferred by the Constitution are awarded to the states, which make and enforce their own specific statutes.
It is when other countries and extradition proceedings get involved, meanwhile, that the rights of individual states to enforce their laws suffers under federalism. In international extradition law, only country-to-country dialogs are permitted when it comes to striking up a treaty; with this in mind, the state of New Jersey may not enter into a pact with the nation of Nicaragua.
With an issue such as capital punishment, though, different countries have different policies regarding its acceptability. Some nations forbid use of the death penalty altogether, and will delay extradition proceedings until absolute assurance is granted that the death penalty will not be exacted. The United States, in domestic matters of capital punishment, defers to the states.
Some states seek the death penalty in criminal cases, others will not, and some states insist on capital punishment whenever possible. Yet all states insist that the federal government speak for them in matters of extradition. Since some countries will not consent to extradition unless the death penalty is waived, although the federal government might not normally limit the states in the exercise of their powers, it may be forced to in cases involving extradition.

Who is a Refugee?