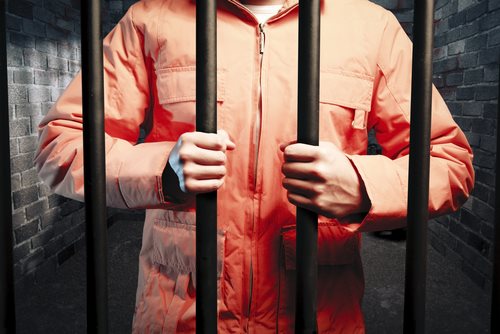 Sometimes, the question of whether or not a convict should be subject to the death penalty can increase the wait for an extradition order to be fulfilled. Such was the case of Charles Ng, a Chinese-American who was eventually convicted of eleven counts of murder.
In the case of Ira Einhorn, meanwhile, a series of legal hoops that needed to be jumped through before France would expatriate the man to the United States. Einhorn, a counterculture icon, was charged with the murder of former girlfriend Holly Maddux and fled to France, being tried and convicted in absentia in a Pennsylvania court. After being apprehended abroad, though, France demanded proof that that a) Einhorn would receive a fair trial, b) he would not receive the death penalty, and c) he would get another trial in the first place (which Pennsylvania had to make a special law to allow) before extradition was possible.
Some especially significant extradition cases have resulted from people of international notoriety. Former president of Peru Alberto Fujimori was only surrendered back to his home country of Peru after being arrested in Chile and extradited from there. Japan, a place of refuge for the self-exiled leader, was adamant in their refusal to expatriate Fujimori, who had dual nationality between Peru and Japan. Fairly recently, though, Fujimori received more than 25 years in prison for human rights abuses, embezzlement
A current and slightly more modern example, award-winning director Roman Polanski still has yet to serve time after pleading guilty to unlawful sex with a minor, more than 30 years after the crime. Even today, repeated extradition requests of the United States to Switzerland, where Polanski is now residing, have yet to bring him closer to U.S. courts.