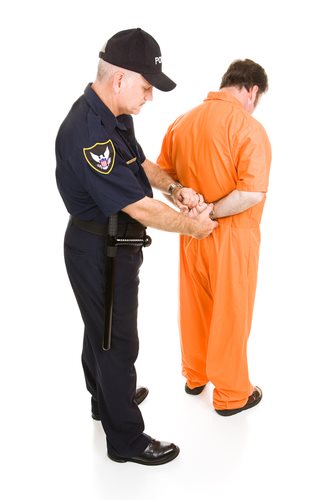 When someone is extradited, usually, he or she is surrendered by the government of one country to the auspices of a second nation that petitions this surrender. This second nation has the authority to prosecute the individual according to its criminal law, based on the fact the crime was committed within its boundaries. Usually, the country requested to surrender suspects will be housing them after they flee for asylumcitizenship
Extradition most commonly refers to an international transfer of one or more criminal suspects. However, one may indeed be extradited across state lines, as in the case of criminal fugitives. While the term “extradition” may still apply here, it may be more advantageous to refer to intrastate relocation as “rendition.”
Extradition, at least on an interstate level, is provided for in the United States ConstitutionArticle IV, Section II of the Constitution states that an individual guilty of treason, felony or other state crime found in another state should be remanded to the state with jurisdiction over his or her case. Specific statutes, such as the Uniform Criminal Extradition Act, that governs how persons should be extradited in cases of fugitive status or governor’s petition, were up to the states to ratify, but all fifty states have assented to at least some of its provisions.

All About the Deportation Process

A Full Guide to in the 2011 Arizona Immigration Law