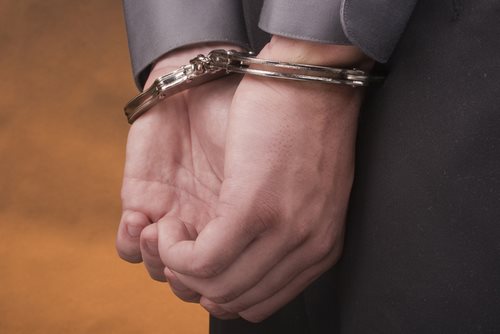 In referring to “renditions,” the term is most commonly used to describe the extraditioncriminal
Nevertheless, personal accounts from detainees and interviews with former CIA officials has yielded conflicting accounts of what has happened at these black sites. Renditions to sites like Guantanamo Bay and other detention centers in Egypt, Syria, Afghanistan and elsewhere have led to allegations of water-boarding, sleep deprivation, beatings and other forms of torture designed to coax information out of people broadly suspected of terrorist activities, but again, sometimes they are not even charged.
If this much is true, American-sponsored extraordinary rendition is cruel and unusual treatment of human beings, and a violation of international law. United Nations conventions have ruled it illegal to torture a suspected terrorist or war prisoner under any circumstances. If nothing else, the practice is a mockery of the real process of extradition it evokes.

An Overview on Canada Immigration