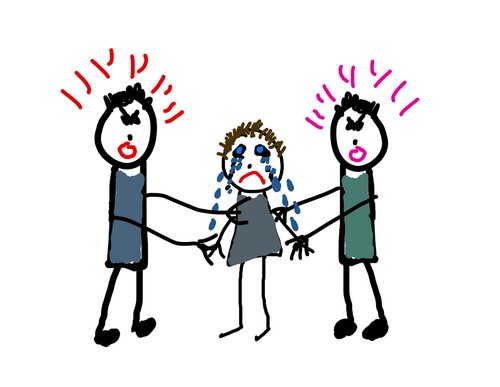 In legal disputes, residual emotional damage to children who stand to be affected by rulings regarding their respective parents is not uncommon. Divorce proceedings are a notable instance of this, as children may be forced to choose between parents–a decision that may cast a shadow over their childhood and life well into adulthood. Immigration court, as well, stands to rupture families and create stress for foreign-born children of illegal immigration. In deportation cases, whole houses may be divided.

Perhaps not as significantly, but still traumatic in nature, children of illegal immigration can bear the burden of their parents who brought them to the country illegally in the court of public opinion. Illegal immigration may ultimately prove beneficial to the health, education and general well-being of the foreign-born child. Yet, it can lead to hardships unknown to those Americans with a lineage of several generations in this country. While this is not to say that all is hopeless for these children, it can be exponentially difficult.

Necessary Forms for a Business Visa