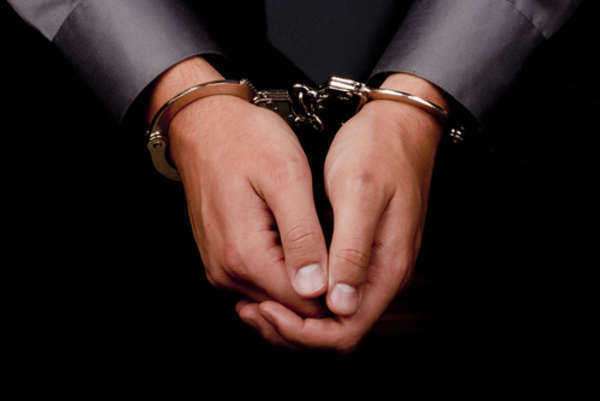 As there are important distinctions to be made regarding extradition and deportation, so must extradition and exile be separated from another. Despite the similar name and the similarity inherent in the forcible removal of someone from a country’s custody, while extradition is usually petitioned for by a foreign country for a crime committed on foreign soil, an individual may be exiled from his or her own nation, and in some instances, the person will self-impose his or her exile to avoid persecution, as has the current Dalai Lama.
Other times, though, self-imposed exile will occur in direct response to wrongdoing, and under circumstances where innocence is arguably more doubtful. Nonetheless, if a country is predisposed to protect its residents, or that country has granted the fugitive applicant political asylum.
Famous Extradition Casesin absentia for the murder of his ex-girlfriend, but France would not extradite him unless it was proved he would get a fair trial, would not be condemned to die, and that he would get another trial.
Extradition appeals have also been filed in cases involving people who were otherwise famous. Peruvian president Alberto Fujimori, though protected from extradition in Japan, was arrested in Chile, remanded to Peru’s custody, and was tried, convicted and sentenced. Roman Polanski, after pleading guilty to statutory rape, fled the United States for France, where he is a citizen, but was arrested and now awaits extradition appeals from the United States while he remains under house arrest in Switzerland.

The Board of Immigration Appeals