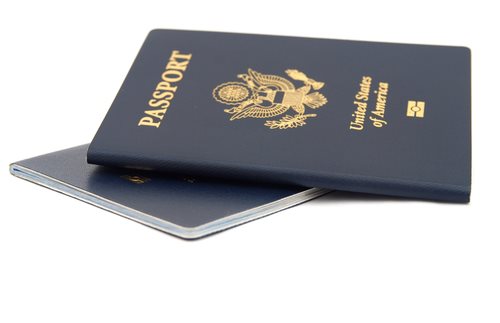 To travel abroad, a citizen of the United States needs to obtain a passport. The State Department’s Office of American Citizens Services and Crisis Management has administered an extensive program, which informs the public of various conditions that potentially can affect safety and security of those traveling. Given the times, traveling abroad has to be met with various precautions and regulations.

There are two distinct institutions that offer passport services: regional passport offices than provide an individual with the application, necessary procedures and paperwork associated with the process of obtaining a passport. And there is a US government passport office, which is a processing center. These particular offices contain all the resources necessary, for not only, processing information concerning the passport, but actually making the document itself.

Visas to Other Countries