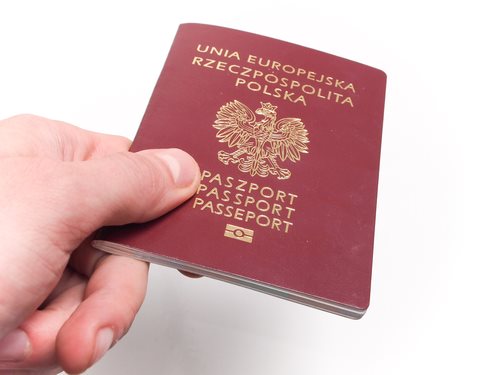 America has seen its fair share of larger immigration movements throughout it’s history. However, one time frame that has seen the highest amount of immigrant movement was in the late 19th to early 20th century. This is the point in time when Ellis Island was considered the immigration center of the nation, and individuals from throughout the world were seeking shelter and promise within America.
A particular group of immigrants that moved in with large numbers during that time was the polish immigrants. Poland was in conflict and under oppressors by neighboring nations during this time. Russia was one of Poland’s biggest oppressors and was trying to gain control of this tiny country. Because of these neighboring countries holding power over Poland, the nation was divide into threat categories of loyalty; however, this caused serious conflict. As a result, a polish immigrant movement occurred, in which a number of polish immigrants rejected the overall oppression and left the country.
The polish immigrant movement was primarily in the early 20th century; at this time, Ellis Island recorded over 1.5 million Polish Immigrants had come through and moved into the nation. Like many of the other immigrant groups, the Polish immigrants tended to move together and stay in same residential areas which would be designated as their own.
Besides New York City, another large port city that saw a distinct level of Polish Immigrants was Baltimore. In this particular region, there numbers are unknown in regards to how many come through, but the level was considered to be high in this region as well.

Get Your US Passport Now!