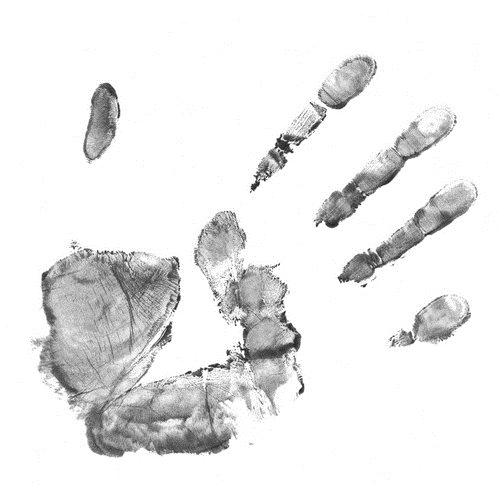 In Border Patrol news, another man who was apprehended while trying to illegally cross the border was found to have a criminal record comprised of both a rape and battery charge. Because of the Border Patrol requirements, this alarming information was found when the man was investigated and then fingerprinted in the Integrated Automated Fingerprint Identification System. The illegal immigrant was held for further investigation, per Border Patrol requirements, when it was found that he had been sentenced to a year in prison for the Rape and Battery charge.
Another incident, according to Border Patrol news, was the apprehension of two separate men who had been arrested for performing “lewd or lascivious acts” with a child under the age of 14 years old. It is because the Border Patrol requirements that exist include the automatic finger-printing of any illegal immigrant, a lot of their criminal histories were discovered.
Another illegal immigrant who was caught sneaking into the United States had a criminal history of forced sexual acts with a spouse. He was held for further questioning because of the Border Patrol news information that is attainable thanks to the Integrated Automatic Fingerprint Identification System. It has also been common in recent Border Patrol news that illegal immigrants that have been arrested or convicted for crimes of a sexual nature were detained crossing the border into America.

What to do with an Expired Visa

Go to a Visa Center For Immigration Issues

An Overview of Controversial Border Control