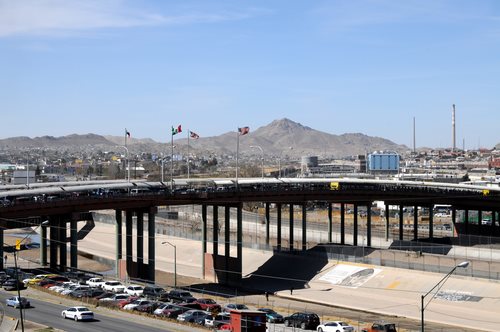 There have been several incidents that have been brought to the attention of the media. One well publicized occurrence was a protest led by roughly 40 students at Columbia University. The students were said to have stormed the stage after a lecture by two Minutemen board members. The men had been invited to speak on behalf of the Minutemen Border Patrol.

Although there is controversy surrounding the volunteer Border Patrol groups, particularly the Minutemen Border Patrol, there is still a strong level of support for their cause.

A Brief History of the Visa Waiver Program

All About Australian Passport Offices