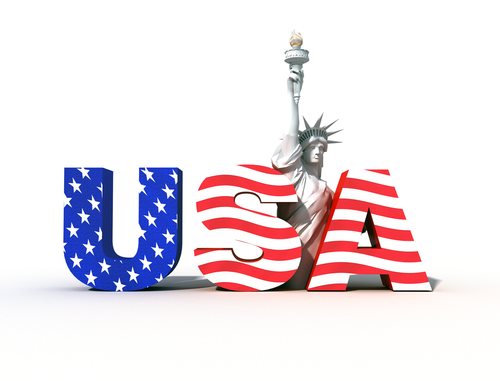 The United States border patrol has been considered to be a failure by many individuals in the American public due to the fact that hundreds of thousands of new illegal immigrants manage to come to America every year, mostly by way of Mexico by illegally crossing the border .
Part of this reform included a plan to remove all of the arrested illegal immigrants from every country except for Mexico. Most importantly, a program was to be put in place that allowed an illegal immigrant to become a temporary worker for six years.
Other aspects of the plan included increasing the amount of people involved with the United States border patrol. By increasing the number of workers, the Department of Homeland Security was hoping for a stronger level of enforcement. This change by the border patrol customs would be accompanied by more funding for technology to be used in the task forces.
Former President George W. Bush allowed for extra funds for many additional border patrol agents, as well as new immigration enforcement agents, deportation officers and detention centers with a greater capacity. There would also be a proposed increase in border control agents for the United States border patrol. Akin to many plans for immigration reform from the border patrol customs, Bush’s plan was criticized by two very different groups: supporters of stricter border controls and supporters of immigrant rights.
During Bush’s time as president, he brought many immigration issues to the table for discussion. In 2004, he discussed the idea of immigration reform plans with Mexico’s President Vicente Fox. However, the plan, informally known as the guest worker program, wasn’t officially discussed until 2005. Four to six million illegal Mexican immigrants would have been given temporary worker status, but Congress vetoed the idea.