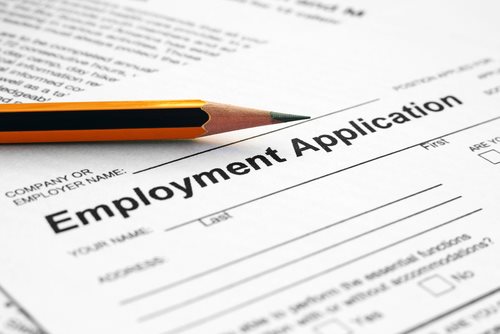 An employer who hires an illegal immigrant is subject to legal repercussions. Oftentimes, this does not stop the employers from hiring them anyway, thus affecting the workforce of the United States.
The priorities of a border patrol agent have changed somewhat in the past few years. No longer does a border patrol officer, or immigration officer, concentrate only on keeping immigrants out of the United States through the patrol of the border of United States and Mexico. A Border patrol agent is also supposed to be responsible for investigating employers that are suspected of having illegal immigrants working from them.
In 1986, to help border patrol officers do their jobs more efficiently, the Immigration Reform and Control Act increased efforts to control illegal immigration. The Border Patrol was asked to step up their efforts to find these employers that were hiring illegal aliens. A program, known as employer sanctions, was set up to be able to legally investigate these businesses. This program would require stricter documentation that employees would have to supply legally before being hired.
These employer sanctions did not provide the help for which Congress had hoped. Despite these sanctions, illegal immigration rates continued to rise. As a result of this, Proposition 187 was past in 1993, which denied any benefits to illegal aliens. Proposition 187 was a well known proposal throughout the United States.
In the 1990’s, Congress ordered the border patrol to shift their attention from the interior workforce to the border again. In the Immigrant Reform and Immigrant Responsibility Act of 1996, Congress admitted that the employer sanctions were not working because of fake documentation that was being created by the black market. They decided to try to correct the problem. The same proposal of requiring stricter documentation was tested and determined to be adequate. Once again, the border patrol agent was supposed to be able to find more illegal immigrants in the workforce.