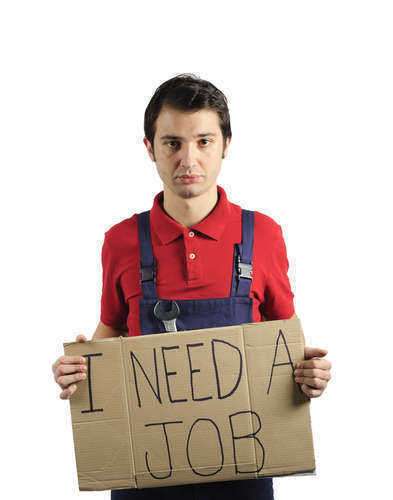 The fact that 83% of citizens benefit from illegal immigration because of better produce offered to consumers or the lower pay-out rates to illegal immigrant work services illustrates how beneficial their presence can be in our country. As a result, many argue that the commercial benefits of the labor performed by illegal immigrants is corollary to the overwhelming opposition to deportation laws on the part of business owners, thus rendering the argument that illegal immigration hurts the economy of the United States to be full of holes and illogical.

Stephen Moore pointed out in an article featured in The Wall Street Journal that the increased flow of illegal immigrant labor has actually been corollary to the substantial reductions in unemployment from 7.3 to 5.1 % over the last twenty years. The unemployment rates have been correspondingly fallen by 6% for African-Americans and dropped 3.5% for Latinos Immigrant unemployment rates were lower than the national average unemployment rate in the U.S.

Many immigrant families have a positive fiscal impact on the U.S. by adding around $88,000 into tax revenues than they consume.

A macroeconomic argument that is especially sound for highly educated people with backgrounds in science, engineering, and information technology.

Capping the number of H-1B visas would limit the potential of America's business competitiveness.

The above statistics were drawn from an economy still on the rise. Now, with unemployment rates higher and joblessness growing among large swaths of the population, this conclusion differs. Even with the aforementioned benefits of illegal immigration, a large percentage of the population believes in stricter deportation policy for an illegal immigrant and this sentiment only grows in a depressed economy.

In this light, the only socioeconomic group hurt by illegal immigration is the bottom-rung of the American society, a statistically small segment of the population. Rather, the vast majority of Americans benefit from lower wages paid to illegal immigrants as this correlates to cheaper production and services. In addition, the jobs for which illegal immigrants compete tend to be outside the normal range of American employment-opportunity as most see them to be undesirable.

Furthermore, many argue that a sudden deportation of the illegal immigration population would result in an economic freeze, rather than the supposed job opportunity and increased wages. This stems from the need that the American economy places on illegal immigrant work.

As a result, deportation is not the only option; our economy heavily relies on illegal immigrant work to sustain our economic foothold in the world. However, a need to oversee the immigration process structure should merely consider deportation an option for criminal behavior. Illegal immigrants contribute a great amount to our society as non-citizens, sometimes considered to be the backbone of our country.

What You Require for a Business Visa