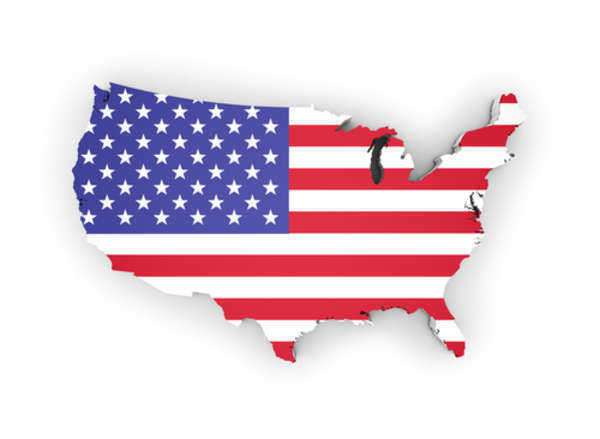 The fact cannot be doubted; immigration to the United States has had a profound effect on the country's development. However, whether or not recent trends in immigration to America have changed this country for the better, of course, is subject to debate.

Nevertheless, increased migrations of people from AfricaAsia Already, these overall figures are thought to be sufficient reasons to call for stronger illegal immigration policies to be put in place, based on the success of violations of immigration law alone. Yet, more fervent appeals for revamped illegal immigration policies in the United States may manifest themselves if current trends in illegal alien influx persist and the nation's racial demographics continue to shift.

As a result, we would expect that the emergence of Mexicans and other Spanish-speaking groups would lead to more instances of interracial marriage, which, like the issue of immigration to America as a whole, can be seen as a good or a bad thing. At the same time, the subjectivity of the situation would also be extended to the concomitant decline in social influence and ethnic isolation of European whites.

While Hispanics may be celebrating a rise to power and a new sense of ownership in the United States, those anti-change members of the current majority may just as well gravitate toward stricter illegal immigration policies to combat the dissolution of America as they know it and feel it should be. Thus, the United States may come to be a more balanced and integrated nation, or racial, social and political tensions may just further divide different immigration groups in the future.

Get a Green Card Through Job