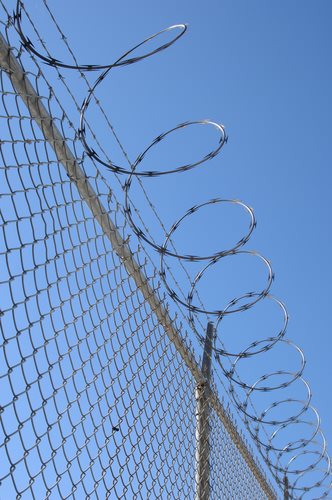 Pursuing a border patrol job, or any immigration job is a dream to some individuals; the rate of border patrol employment is growing in tandem with the number of illegal immigrants that continue to arrive in United States. Many of these immigrants come from Mexico
The terms for the payment received by those who have obtained a border patrol, or other immigration job is arranged according to rank. A person who is just beginning his or her border patrol employment is hired at levels called the GL-5, GL-7 or GL-9. The level that an individual who has a border patrol, or other immigration job is hired at, is based on education and related experience. These border patrol agents are paid at a special salary rate in regards to the Federal law enforcement personnel.
The base starting salary for a GL-5 is $36,658. The GL-7 starting salary is $41,729 and GL-9, which is the highest entry level possible position, starts off at $46,542. This pay cycle is received on a bi-weekly basis.
Because there is a large amount of mandatory overtime hours required, an individual’s pay will be significantly higher than these rates; some may actually double their salaries. Some agents can earn 10% to 25% additional pay for the over-time they work. Border patrol agents also are paid extra for working nights, Sundays, and holidays. An additional perk of a $1500.00 yearly uniform allowance is granted to each person with a border patrol job.
Pay raises are frequent and are based on job performance and trial periods. Within a year, an individual with border control employment can be promoted several times; unlike the United States military, which has longer periods of time in among possible promotions.
Overall, the United States border patrol force is growing exponentially with pay rate increases across the board. In an attempt to entice further applications, it can only be assumed that these steady increase will continue over the next few years.
One reason for quick advancement with a border patrol, or other immigration job, is the phase of large growth that the border patrol employment sector has seen. The higher up a number of border patrol agents work their way towards, the more room for the entry level positions become available for others who want them.

When To Use Immigration Bail Bonds