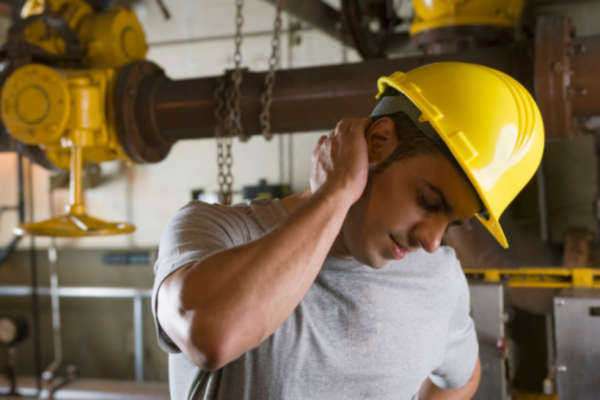 Although, recent studies partly agree with this assertion, the general American public are not deemed to be the the primary benefactors of illegal migrant labor. The extra labor – regardless of legality – contributes to rising food and housing costs would quickly cut into the slight pay increase that would come from an elimination of the illegal immigration workforce.

Demographics show that illegal immigrants tend to cluster around specific occupational arenas; the majority of the current illegal immigration workforce flock to agricultural, construction, and service-oriented locales, resulting in a lowered the expected salary for this type of labor, falling well below the minimum wage. Even though a mere fraction of savings are passed onto consumers from illegal immigrants joining the workforce in large numbers, the majority of Americans actually benefit from this reduction.

The first reason that this decrease of illegal immigration would be negligible is the percentage of total expenditure that labor actually costs a business owner. Most of the costs associated with the types of businesses illegal immigrants work for are infrastructure and equipment related. Cutting illegal immigration from the workforce would give more citizens employment, but the higher expense of labor would pass directly to the consumers.

When looking at the illegal immigrants' workforce from top to bottom, the sheer number of workers would presumably take jobs directly from American citizens, however, their usual form of labor remains unattractive to the vast majority of citizens. In summation, the economic effect of illegal immigration remains relatively small, and for most Americans, actually proves to be advantageous.