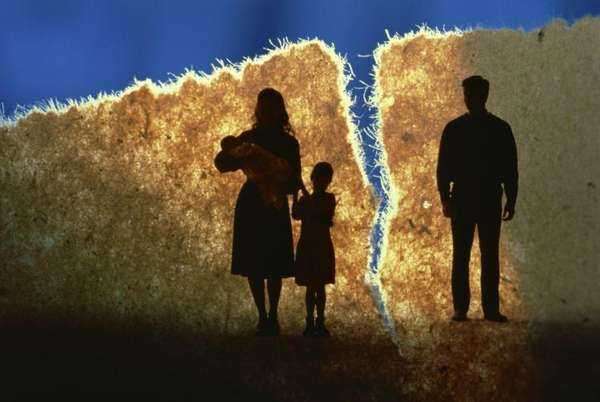 Over the past decade, illegal Mexican immigration has been a cause for debate, serving as a central example for all family immigration laws and policies.

In a study by Ramah McKay from the Migration Policy Institute, it was found that approximately two-thirds of permanent immigration is a result of family reunification. Family reunification is a leading reason for immigrants to immigrate illegally because they may be very culture-oriented and may find it necessary to always be near or living with their family.

Immigration through reunification is a means of keeping the family together, but it is also a way to gain admission and "lawful permanent residence" in the US. When immediate relatives already have citizenship in another state, it makes it easier for their family members to gain citizenship as well.

Some quick facts about illegal Mexican immigration and family immigration include the following statistics:

Due to the fact that Mexico and the United States share a border, illegal Mexican immigration was the single-largest group residing in the United States in 2006, and further studies have shown an annual growth.

Over 70% of immigrants living in New Mexico were originally Mexican natives. Family immigration greatly affects these numbers due to the likelihood of family immigration rises amongst illegal Mexican immigration when several family members depart to America first and their families follow.

While the rate of illegal Mexican immigration rises each day, Mexican-born natives accounted for around 27% of all lawful permanent residents living in the U.S. in 2006.

In 2006, more than 50% of all unauthorized immigrants in the United States were from Mexico.

Illegal Mexican immigration will remain an issue both for American citizens who advocate for the enhancement of rights allowed to illegal immigrants, as well as those who wish to deport all immigrants lacking legal citizenship. However, a bulk of the American workload and economic welfare is dependent on the cheap and always accessible immigrant workforce.

Family immigration helps to keep the numbers and statistics of the dominant presence of Mexicans in America up and on the rise. There exists two subcategories under the umbrella of family reunification and immigrants will flock for legal residence through immediate relatives of US citizens and through family sponsorship.