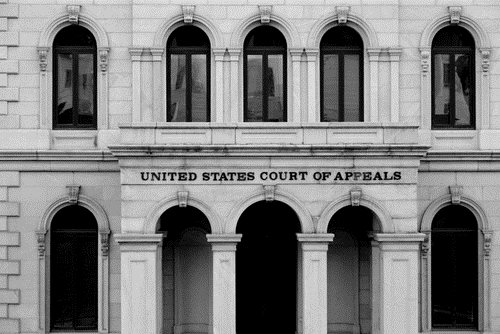 The Board of Immigration Appeals is a governing body in the United States that is allowed to here the appeals of cases which have been rendered by immigration judges. The Board consists of up to 15 members in the entire body, two of which are the Chairman and Vice Chairman of the Board. These are the two individuals who conduct the the management aspect of the Board, and help facilitate the movement and make the operation run smoothly.
The Board of Immigration appeals has been given jurisdiction over all of the immigration groups throughout the United States. As the individual cases come about, the immigration board reviews the appeals on paper. From there they discuss the circumstances of the appeal and of the original ruling and make their decision. Once a decision is made, it can be overlooked by a federal court, where it can be overruled. However, if it is not overruled, then it is implemented and must be followed by all members of the Department of Homeland Security.
What this means is if an individual’s case is ruled in favor of having them deported, the Board of Immigration Appeals can receive an appeal and read through it. If they find the ruling to be unjust, they can approve the appeal. Once that is done a federal court can look over the appeal; if it is not overturned by the federal court, then the Department of Homeland Security has to adhere to it. Meaning the individual cannot be picked up for deportation again, regardless of where they go.

Getting Your TD Visa