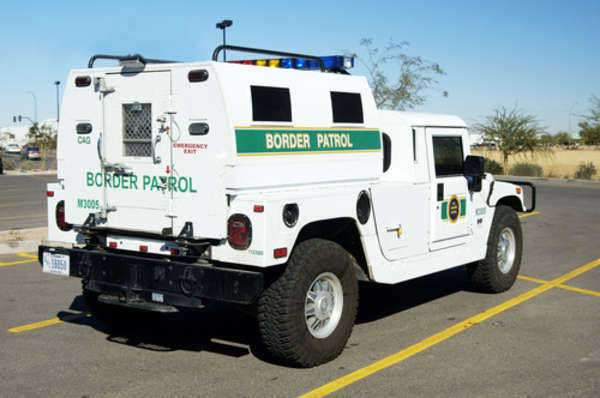 Illegal immigration has been a huge cause of debate and controversy in the White House and in countries all over the world. There are various causes and reasons for one to reside illegally in a foreign country.

One of the major reasons for illegal immigrants to make their move over to a new territory is as a result of both poverty rates, as well as a lack of opportunity in their homeland. Poverty is a leading cause because within a poor economy, with little to no government involvement, people are left to struggle and scramble to find their own means when resources in the nation are scanty or tainted.

Without a government to protect the rights and well-being of its citizens, financial needs will not be cared for as they would be in a more economically-developed country. These results in a lack of purchasing power, which means food and living resources, are scarce or unaffordable. In these cases, an illegal immigrant will look towards a more thriving economy whose currency is much more valuable than the currency in circulation in their country of origin.

There exist many contingencies potentially responsible for the poverty suffered by many illegal immigrants. Primarily, they may be living in an overpopulated Mexican natural disaster

Illegal immigrants wanting to escape their poverty-stricken land will seek work in the country to which they immigrated. Often times, an employer will prefer to hire an illegal immigrant because they could be paid without documentation, usually under the state's minimum wage – allowing the employer the opportunity to avoid taxation.

In fact, the backbone of America's relatively stable economy is actually in part due to the amount of illegal immigrants that support and carry the businesses of middle to lower class families. While illegal immigration has been and will be an ongoing issue, there is no denying the ambivalence of the benefits as well as the detrimental effect to their hosting nation.

How Do Work Visas Work?

The Full Guide to Passports in the US