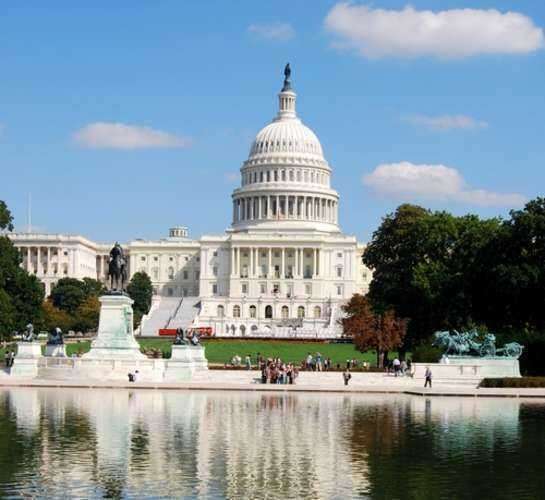 The inflation illegal immigration on the part of illegal aliens is an increasing concern for many overpopulated countries, and many times, the government of the nation in question cannot grant illegal aliens the same rights and privileges allowed to its legal citizens.

In the case of more developed nations like America, hiring illegal aliens is seen as a great advantage for low-income businesses, especially in the wake of economic strife. An illegal alien may find themselves as an invaluable asset to their employers by providing labor at a decreased rate. However, they are also understanding that they are more or less seen as dispensable because of the large pool of unemployed illegal aliens. This often raises issues and concerns about the mistreatment of workers and about the poor working conditions often found in heavy labor jobs.

What triggers the decision to emigrate at all? There exists a large number of causes, including overpopulation poverty family reunification.

Under a corrupt ruler, there is always a risk and potential for violation of human rights, inappropriate tax collecting, acts of violence, and inhumane shortages or policies.

Political instability has been the root of many wars and has been the cause of illegal alien immigration in the event of the Holocaust.

Living in a society under a tyrannical rule threatens one's safety and individualism if one is regarded as a number, and not as a human being.

Illegal aliens will find the need to escape a perceived tyrannical ruling body, which rules with selfish and manipulative ambitions. In a democratic, well-developed nation where citizens identify the need to be independent and whole – apart from their government – illegal aliens can live peacefully without being noticed.

Under a democratic rule, there exists freedom of speech, as well as a right to vote, access global information, and enjoy religious freedom.

However, many ruling bodies prioritize economic success, political power, and the collective interest of the aristocracy above the rights and well-being its citizens.

Too many instances in history show that a corrupt political presence in the form of a dictator or communist leader have been directly correlated to the high rise of their citizens seeking residence elsewhere. Though illegal aliens usually does not assume any rights or privileges in their new hosting country, many prefer the role of an uncounted member of society – in order to enjoy the freedom and peace that nation offers – to their previous living conditions under a perceived corrupt, and unstable government that threatened their lives and those of their families.