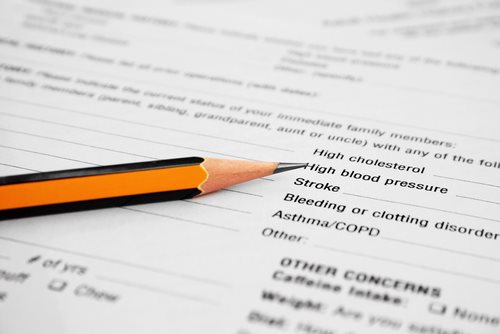 Immigration to the US requires legal paperwork and filing processes in order to provide documentation for the individual or family moving to the U.S.
There US immigration forms regarding citizenship and naturalization forms, family forms, adoption forms, and various other overarching categories. Each of these categories has more specific forms regarding immigration to the US. For example under the employment forms category of US immigration forms, there are specific forms such as: the application for employment authorization, application for authorization to issue certification to health care workers, sponsors notice for change of address, and various other forms. These are all helpful in keeping up-to-date regarding work eligibility and home matters while working as an immigrant or non-immigrant in the country.
Green card forms are also available under USA immigration forms; these forms can be downloaded and filled out for submission as well. Certain forms like a petition for an alien fiance or petition for an alien relative, travel documentation, waivers, and various other necessities for setting up the acquisition of a Green Card can be found downloaded as well from the US Citizenship and Immigration Services website, along with other valuable sources. US immigration forms are essential for the recognition and legalization of an individual as a citizen of the United States, or as an acknowledged worker for a duration of time.

Problems with the Green Card Lottery