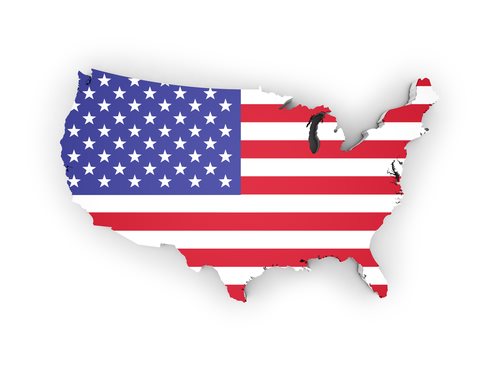 Deportations do not always go according to plan. Especially where abuses of the immigration system by the very men and women who swear to uphold domestic statutes are concerned, news of a particular deportation order may become a story of international scrutiny. What’s more, under these circumstances, deportations may not be seen as a tool for keeping the public safe from criminality, but as a drawback of immigration enforcement in America. Some ideas of how a simple deportation order stands to hurt the United States’ image as a whole:
Though the average American’s perception of the prototypical illegal immigrant may be based on stereotypes of ethnicity and nationality, nevertheless, this perception may not be completely unfounded. When it comes to deportations of undocumented aliens, the figures do not lie. A majority of people given a deportation order are Mexicans, Latin Americans, or otherwise Hispanics. Still, this does not mean that unfair treatment based on prejudice is justified. Even foreign-born residents who have gained lawful status may have their status rescinded for minor crimes treated as grounds for removal by biased immigration officers, and many Hispanics fear deportation regardless. Handling the illegal immigration
Deportations can also disrupt the lives of familieschildren of illegal immigrants have citizen statusminorIn the eyes of some, deportation may be criticized for uprooting people who, other than violating immigration law, have no intent of doing America harm.