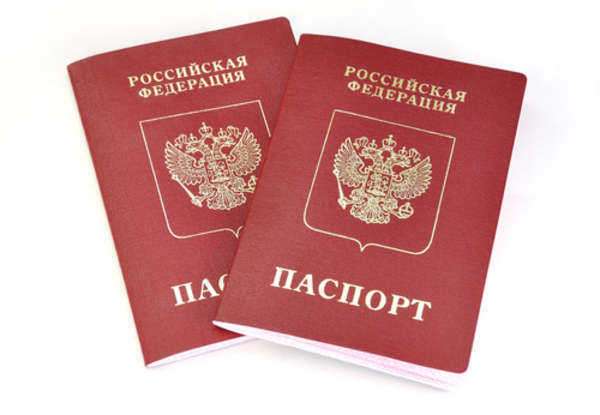 When it comes to the visa application process, countries around the world are subject to variances on just how severe their restrictions and requirements are. The United States of America, for instance, while not exactly being lax on its travel guidelines and in fact upping security measures at airports significantly in the past decade, also lets in a large number of immigrants
1. Entry visas/extra visas – With regards to pretty much any type of visa to Russia an American citizen may seek, Russian visa requirements are such that all physical possession of visa documentation must be realized prior to arrival at a Russian port of entry. A Russian visa for the purpose of entry into the country most certainly cannot be obtained at immigrations and customs services within Russia, so to avoid refusal of entry and your forced, paid immediate removal
2. Migration card – A two-part migration card, often distributed to the American traveler during transit, is another facet of Russian visa requirements. The first part of the card is submitted to immigration officials upon arrival at a Russian port of entry, and the second is retained by Russian visa holders for the remainder of their stay, especially as needed for a hotel to review.
3. Restricted areas – Visa applicants are advised to avoid some areas of the Russian Federation completely. There are specific cities that are forbidden for American citizens to enter for fear of arrest, extradition4. Other considerations – While seemingly minor, some Russian visa requirements are nonetheless not to be taken lightly, as they reflect a zero-tolerance policy put forth by Russian immigration law. For one, only the ruble is to be used in Russia; attempted use of American currency may invoke stiff penalties from the Russian justice system. Moreover, even small doses prescription medication may be cause for refusal of entry or arrest by Russian authorities without proper documentation.