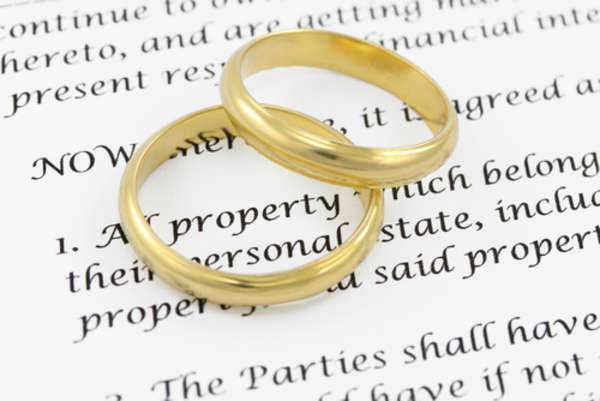 Instances of people marrying strangers for the sole purpose of trying to get a green card have been made public and have been made taboo for some time now. Even so, some people are still trying to circumvent the law by entering into a marriage for that very reason. A marriage of this type is referred to as a green card marriage. Immigration officials are in constant search of offenders of immigration and marriage laws, and will vigorously pursue them to the full extent of the law. As such, while it may be easier to get a green card through a sham relationship, the green card marriage is a short-term solution that could invoke some long-term consequences for the people who try to collect benefits using it.

A recent case in Colorado exemplified the risks that can be run and the lengths to which people's greed will take them. A woman and fourteen of her relatives were arrested for participating a million-dollar green card marriage ring. The woman who orchestrated the whole operation solicited fake marriages between people in the area and her own relatives to get a green card for each.

The green card marriage scam was the only way the ringleader and her family could have gotten away with the whole enterprise of securing green cards for fourteen people in such a short time. Immigrations officials have a number of checks placed on the application to get a green card through legal means. First of all, the process for obtaining a green card with no conditions of residence attached would require a two-year wait to satisfy the terms of the conditional residence for the alien trying to get status as a permanent immigrant to the United States.

Second of all, a legitimate interview with an immigration officer must be conducted and passed to prove if a couple really has known each other for a period of two years or more. In the end, though, the offenders did not get away from their crimes. While some players in this tale were released on probation, others were sentenced with up to four years in jail. Crime paid for the family, but not for long.

The Guide to the B2 Tourist Visa