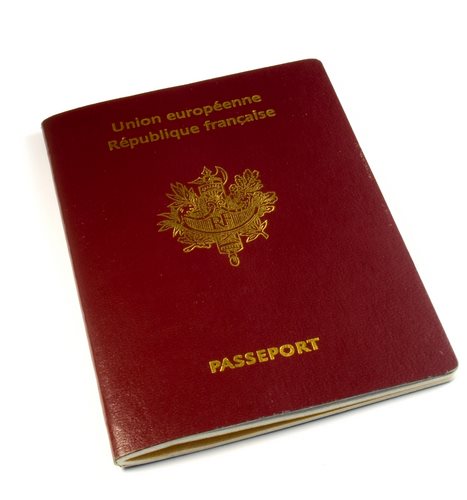 Immigration from France to the America was unlike many of the other immigration movements. The locations of entry and residence were different. The timing was different, and overall France immigration had a feeling unlike most over immigration movements.
When it comes to Immigration from France to America, the first wave of immigration started in the 1700s when the French settled in New Orleans. There was a number of opportunities for trade and plantation work; this was to be the beginning of an illustrious endeavor for the France immigration movement, on a small scale.
The French population occupying the south would spread throughout and establish some of the most well known regions while and were roughly 80,000 in numbers. However, it would be in the 19th century when larger waves of France immigration would occur. This was because of the French Revolution and the overall conflict the nation was in. A large portion of the population packed what they had and moved.
For some, the movement would bring them into Canada, where a now significant portion of the population is French. However, a fair portion would end up like many other immigrants and walk through the immigration center known as Ellis Island. In New York City, there was a good population of French immigrants living within the city, as well as Irish, Jewish, Italian, and many others.
The French descendants who lived in Canada but desired to move to the United States, are often found within the New England region. There is a strong population of French immigrants and descendants in that general area today. Overall, the immigration from France to America moved regionally and was important in establishing some cultural landmarks.