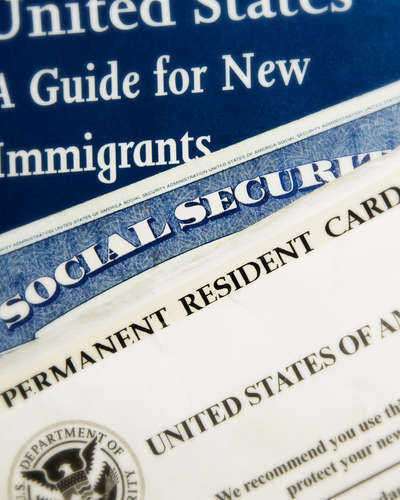 When it comes to getting a green card, movie audiences might have a flawed understanding about how the green card program really works. They might be relying on older standards employed by the Immigration and Naturalization Service that were not as hard-line as the ones experienced by green card applicants today.

However, the Green Card movie, released in 1990 in the United States starring Andie MacDowell and Gérard Depardieu, is a fine example of how real complications and consequences can arise for those who try to become permanent residents of the United States in an illegitimate manner. In the Green Card movie, Bronte, MacDowell's character is unmarried and looking to rent an apartment with a greenhouse whose board of trustees would prefer a married green card.

After consulting with an attorney, Bronte and Georges learn the former may be charged with a crime defraud deported. While certain details of the green card program and immigration process are altered for comedic and dramatic effect, and today, the movie would have to be rewritten to encapsulate new standards and the very fact the Department of Homeland Security oversees (through the USCIS) these matters, as stated, the film does take the risk into account of marrying out of convenience for a green card. Movie audiences from foreign countries would be keen to remember there is some truth to this fairy tale romance.

What to do with an Expired Visa