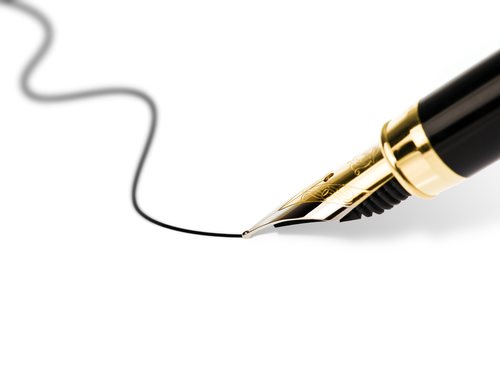 One of the most notable of these acts was the Immigration Reform and Control Act of 1986. This legislation made it illegal for individuals to recruit or hire illegal immigrants. It also required employers to document the immigration status of all employees and began granting amnesty to specific illegal immigrants. In addition, the 1986 act sought to legalize certain agricultural workers, who have continuously resided in the country since January, 1982.

Since the establishment of this legislation, different reforms have occurred. The most recent was the Immigration Reform 2009. This legislation is more commonly known as the Stronger Economy, Stronger Borders Act of 2009. This bill was not only concerned with strengthening and protecting the country's economy, but also sought to amplify border patrol to diminish the number of illegal immigrants entering into the United States. This legislation also imposed more rigid employment enforcement, which makes it more difficult for illegal immigrants to find work.

Jim Gilchrist of The Minuteman Project on Immigration Reform