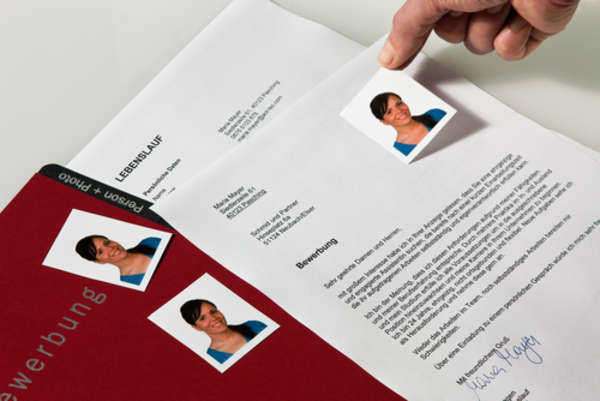 Passports contain information that assists border patrol in immediately identifying the passport holder, including their citizenship status. Before border patrol even opens the passport, they can tell the passport holders country of citizenship, as each country has a unique and distinct passport.
The inside of the passport will include information such as legal name, and the pages will contain information such as countries the individual has traveled to. When individuals receive their passport, they are responsible for checking it carefully for any possible errors. The error may have been due to inaccurate statements on the passport application, or unreadable handwriting.
It is also possible that the application contained conflicting information or it could also be possible that passport errors could be caused by employees at the passport agency. In either case, passport holders must return passports that contain errors, so that the can be issued a new one. In the past, passport agencies would simply amend passports and return them to the owner with any corrections. However, passport laws no longer allow that practice.
Instead, new passports are issued to replace the passport that had the errors. There is no fee for fixing errors on passports, unless the passports need to be expedited. Possible scenarios which involve the possibility of needing a new passport include, legal name change, errors on vital facts and the addition of blank passport pages.
Name Change:
When individuals go through a legal name change, they must have that change reflected on all legal forms of identification, including their passport. Citizens generally have a specific time limit during which they must have their name changed on all legal documents. If the name change has taken place less than a year from original passport issue, there is no fee associated with changing the name on the passport.
That leeway is granted because some people may get their passport to go on their honeymoon, but change their name after the marriage has taken place. In this way, they can utilize the passport with their maiden name for the honeymoon, but can have it replaced with their new name, free of charge. However, if more than a year has passed since the issue date on the passport, the applicant will be required to pay the new passport fee. In order to have the name change reflected on their passport, citizens must provide legal proof of their name change. For example, a women may get a passport to go on her honeymoon.
After the marriage takes place, she has decided to take her husbands last name. When she returns to the United States after the honeymoon, she can have her passport changed to reflect her new name, free of charge. In order to have her new name reflected on her passport, she would be required to provide an original marriage certificate, which would be returned with the new passport. In some cases, she may have to wait awhile to receive an original marriage certificate, so she will not be able to change her name on any legal documents until she receives the original marriage certificate.
Those that do not have legal proof of a name change, may be able to have it changed after they have utilized their new name for five years, and have proof of that fact. They would have to pay a background search fee of sixty dollars, in order to confirm their new name. In fact, any citizen that is unable to provide proof of facts on their citizenship or legal name, is able to have the passport agency conduct a search, which should help to provide the necessary proof. If they are unable to locate proof, the individual may not be able to get a United States passport.
Corrections:
Previous to strict new passport laws, American citizens could simply have their passport amended if there were any errors, or a legal name change for the passport holder. However, amendments are no longer allowed on United States passports. Instead, changes made to passports require that a new passport be issued. Citizens that notice errors on their passport, should report those errors right away.
In addition, they should be sure that they have proof of the correct information, so that the passport agency can issue their new passport. Citizens should not attempt to utilize a passport containing errors to travel internationally, or even as a form if ID.The passport agency will expedite new passports for citizens that received a passport containing errors. In fact, those passports often receive priority, as not to delay a citizens travel plans. Situations like this are a good example of the necessity of applying for a passport well in advance of any planned trips.
Generally, American citizens need at least four to six blank pages in their passport, in order to travel internationally. Each airline has specific requirements for the amount of necessary blank pages in a passport, in order to allow citizens to board an international flight. Each country also has regulations about the number of necessary blank pages in a passport.
The official recommendation may be four blank pages, but citizens are advised to have at least six blank pages to avoid any difficulties while traveling. The process involved in having pages added, is really rather simple. Citizens need to send their passport with the required form, in addition to a fee if they need to have the passport expedited. If however, the passport holder is in no rush, there is no fee to add pages to a passport.

The Application Process for a Marriage Visa

All About Canadian Passport Offices

Deportation Statistics By Country of Origin