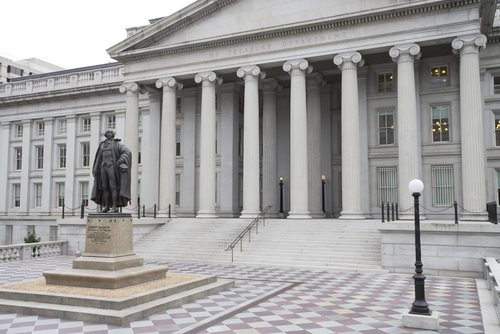 The term “State Department” can be used to refer to a number of different government entities. In most cases, individuals who use this term are referring to the United States State Department, which is a branch of the federal government. The federal State Department is responsible for overseeing international relations and diplomacy efforts, as well as protecting American citizens who are traveling to foreign countries.
This government entity maintains bases from which it operates in many countries throughout the world. The State Department works with embassies and consulates established throughout the world, in order to assess travel conditions, protect American citizens, and promote diplomacy and cooperation. This organization also issues passports to American citizens and visas to visitors and immigrants.
In additions the the United States State Department, there are a number of state government entities that have adopted this title. For example, the New York State Department of State is a government organization that operates on a state level in New York.
Though all states maintain Departments that possesses similar duties and responsibilities, only a few state have adopted the title “Department of State” for these organizations. In general, a Department of State that operates on a state level is obligated to regulate the economic sector in its state, license businesses and professionals, improve the living conditions in its state, and protect the residents of its state. The exact responsibilities of the Department will vary from one state to another.

How Can a Naturalization Lawyer Help?

The Facts About the Green Card Lottery