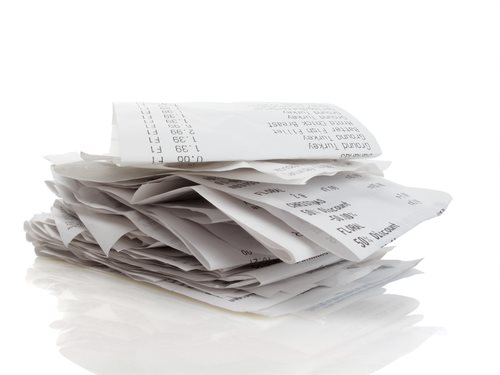 Currently, there are two very controversial immigration bills frequently discussed in the news. The first is the student immigration bill, which would have legalized some potential military volunteers and students who are currently residing in the United States illegally. The bill, known as the Development, Relief, and Education for Aliens Minors Act, would have provided selected individuals with the ability to attain U.S. citizenship. This immigration bill was not passed by the Senate, as it did no receive the 60 votes necessary for further consideration.

This bill has caused a great deal of debate, as it promotes racial profiling and unpleasant conditions for immigrants who are in this country legally.

The Benefits of the Visa Waiver Program