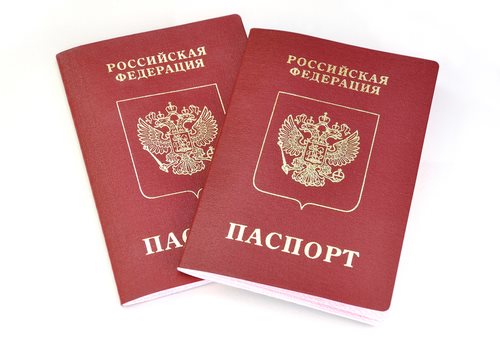 Russian Immigrants have traditionally been categorized into different waves of movements. These movements are marked with a time period of war or revolution. The first wave centers around the years of 1917 to 1922. The second wave of Russian immigrants is from 1970s to the the late 1980s, and the final large wave was 1991 to 2005.
The first wave of Russian immigrants was from 1917 to 1922; this was during the time of Russia’s civil war. Individuals during that time were under constant oppression and conflict within Russia. Because of this, those who were affluent enough to leave the nation did so. The two main area of Russian movement, according to immigration information was France and the United States. Many of the individuals who moved to the United States helped to provide important information and helped to refine some of the industries of the nation as well.
The second wave of Russian immigrants was an almost two decade affair; from the 1970s to the late 1980s, a significant portion of Russians fled from the Soviet power. Originally, at this time, there were strict laws about emigration from Russia; individuals were not allowed to leave legally. However, the Russian powers eventually loosened restrictions and individuals were given the opportunity to leave the nation under legal terms. Famous authors, athletes, and even artists were among some of the individuals who took up this opportunity.
Post the Soviet regime, in 1991 Russia was in serious financial turmoil. The job market had collapsed and citizens were facing a harsh life of poverty. There were strict rules against the increases in salaries; this led to overall unhappiness and necessity for movement. A good portion of individuals picked up what little money they had and left Russian. They came to America to seek out jobs and hopefully rebuild financial stability.

The Center for Immigration Studies