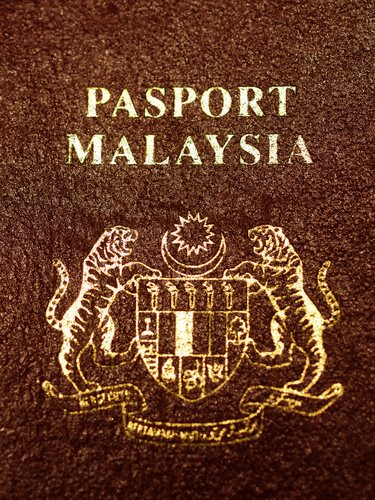 Malaysia immigration is one categories of immigration to America that gets less consideration in American history. One of the reasons this might be so is because the Malaysian immigration movement was simply grouped under the bigger Asian immigration movements.
When it comes to Malaysia immigration, the specific numbers are unknown as to how many individuals from Malaysia came to the United States during the span of 1860s to the 1920s. During this time, there were great movements of the Asian community over to America. The Chinese were the first group to come and settle around the West Coast; followed by a good portion of Japanese immigrants.
However, under these two larger groups, a fair number of Malaysian individuals were found mixed within. These individuals also worked on the East Coast; mainly in produce and fruit crops around California. A few individuals were sent to Hawaii to work in sugar cane production and Pineapple crops. It is surmised, however, that the number of individuals was very low in conjunction with individuals who came from Japan and China.
Today, there is a more consistent number of individuals from Malaysia moving over to the United States to work and thrive; however, the opposite goes for Malaysia. They are suffering from a significant number of illegal immigrants in the nation. It has gotten to such a detrimental point that the government had to step in and mandate that business owners and employers are not allowed to provide jobs for illegal immigrants anymore.
Overall, Malaysian immigration is one of the least reported categories, and has one of the smalled numbers of immigrants that have occurred in the United States.