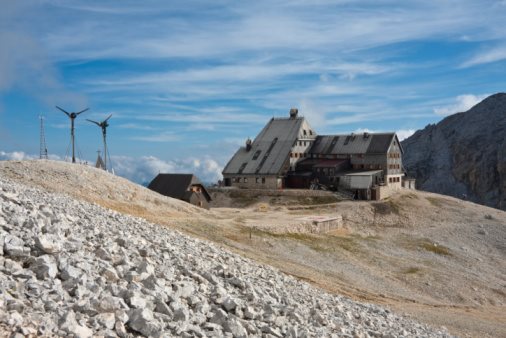 With regards to the former, the expression of anti-Communist views was made through force, and when confronted by Soviet opposition, the reaction was one of violence. The Hungarian Revolution was aptly named because it was an organic uprising of the people, and true to the form of most revolutions, occurred with a high degree of conflict. Unfortunately, for the Hungarian dissidents, the Soviet counter-reaction to their insolence was equally violent, prompting their forced migration.
As for what preceded the Czech refugee movement, Dubcek was adamant that Czechoslovakians keep their protests to occupation non-violent. While some pockets of unruly Czech resistance emerged here and there, for the most part, his words were heeded. Especially with Dubcek’s deposition a year later and a new First Secretary rising to power and undoing his reforms, Czechoslovakians reacted in yet another way to the imposition of Soviet control: forced migration. Czech refugee statistics place the total number of nationals who fled following the Warsaw Pact invasion at 300,000.
As different as the circumstances were in the forced migration of the two peoples, with Hungarians running from a police state and Czech refugee status holders fleeing persecution of their politics, we can come back to another unifying factor. At a basic level, they were all refugees, and their collective fight against the shackles of Soviet rule further eroded support for Communism, even among its believers.

Can You Marry Someone Just For A Green Card?