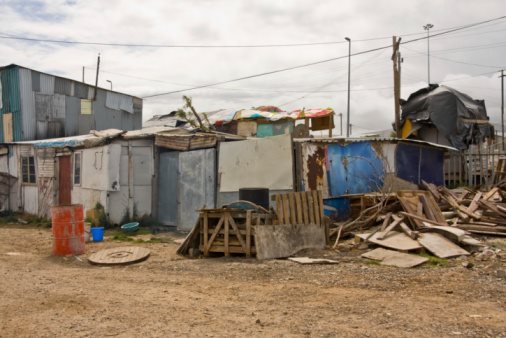 Prior to revolution in Nicaragua in the 1970’s, the nation was under the control of Anastasio Somoza, the latest in the line of the Somoza dynasty that had held claim to Nicaragua’s leadership since the 1930’s. Somoza’s government claimed that Nicaragua was a proud champion of freedoms outlined in the First Amendment of the United States Constitution. Nonetheless, Nicaragua’s overall human rights record under Somoza was considered by many to be particularly poor, and following a major earthquake in the capital city of Managua, the situation in the country got only worse.
A declaration of martial law ensued, whereupon free press was curtailed and any opposition to Somoza’s rule was met with threats of torture and other bodily harm. The United States, who had traditionally shown support for the Somoza dynasty, rescinded any assistance to the Nicaraguan government, and in 1979, Somoza was assassinated. The Sandinista National Liberation party, a sect with Marxist ties to the Soviets, assumed power in Nicaragua.
The conflict did not end there, however. Soon, the need to depose the Sandinista revolutionaries was evident to factions within Nicaragua and the United States, as their revolution proved exceedingly bloody for those who campaigned against them.
The counter-revolutionaries, also known as the Contras, were sponsored by funding by the United States, even after foreign policy and refugee policy dictated that the Contras were not to be openly supported due to their own offenses against civilians. Pockets of armed Sandinistas and Contra rebels sprang up in other countries as well, including El Salvador and Guatemala, who were facing civil wars of their own due to capitalist-communist ideological clashes.
Many men and women refugees were caught in the collective crossfire between the Somozas, the Sandinistas and the Contras. Nonetheless, despite the weight it threw around in Central and South America, the United States was varied about the way it enforced its refugee policy, agreeing to take in Nicaraguan refugees, but often refusing Salvadorians, Hondurans, and Central Americans of other nationalities who were subject to the same persecution by Marxist groups.
This reflected refugee policy towards nations in the Western Hemisphere. Interestingly enough, however, the conflict in Nicaragua was also remembered for the role women refugees played in the fighting. Women refugees served as soldiers on both the Sandinista and Contra sides, and many of the women refugees held to precepts of feminism in the wake of their expanded role in Nicaragua’s civil unrest.

Understanding Domestic Refugee Law in the US