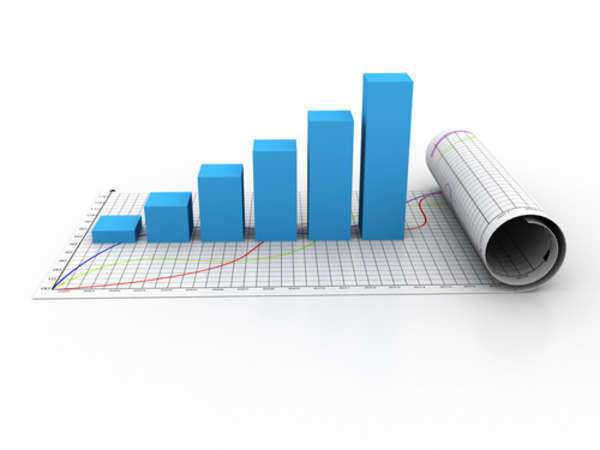 In discussion of travel visasvisas for a spouse or fiancé,Green CardThus, when one speaks of immigration trends, looking at the statistics of those who enter the country legally, we can also consider how many permanent residents have made their way into the United States.

Data from the Department of Homeland Security, which oversees immigration fairs and adjudication of immigrant law, in conjunction with the Department of Commerce, which acts as parent to the U.S. Census Bureau, is able to not only assess where we have been in terms of permanent resident rates but how big a part permanent residents will play in the overall breakdown of American population down the road.
Based on census information from past decades and previous Yearbook of Immigrant Statistics reports published by the DHS, permanent residency among foreign-born Americans is over 37 million people since statistics on country of origin were first tabulated in the mid-1800’s, and currently, legal immigrants make up about an eighth or more of the American populace. The highest percentage of any permanent resident groups from foreign countries belongs to Mexican-Americans, at over thirty percent of all legal immigrants.
The immigration process has grown a lot more strict since the days when large quantities of foreign nationals were arriving in boats at United States ports-of-entry. Each nation has its own quotas for maximum amounts of how many individuals can become lawful permanent residents as a result of immigration each year.
While immediate relatives of U.S. citizens may come to the States in unlimited amounts, others coming to the country through a more distant familial relationship or work visa are limited. For instance, only about 40,000 EB-1 visas are available to foreign applicants a year. Still, these quotas have not slowed down immigration to a trickle. In fact, 2008 saw the highest increase of permanent resident immigrants ever, ushering in over a million new residents.