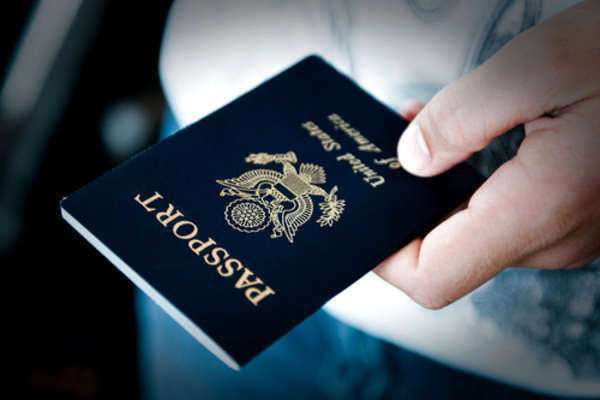 When an
American passport is lost or stolen, there are specific forms that the passport
owner must fill out. In fact, those forms should be filled out as soon as
possible, as lost passports are sometimes considered issues of national
security. In addition, any individual can attempt to utilize the passport to
impersonate the owner, or to use personal information to commit a crime against
the owner of the passport. Passports contain a lot of personal information,
including travel locations and personal details.

When American citizens believe that they have lost their passport, they can
report that loss by phone. In addition, they have the option of reporting the
lost passport or stolen passport by filing out a form. The difference between a
lost passport or a stolen passport is not as vital as the necessity of
reporting the missing passport. An American citizen would not be held
accountable for either a lost passport or a stolen passport.  However,
they could be held responsible if they do not report the missing passport, or
if it is believed that they profited from the loss of the passport by selling
it, or trading for it. This is considered a serious issue of national security.

If citizens have lost passports, they must apply for a new passport in person.
In order to receive their new passport, they will be required to show the same
proof required for an original passport. This is a requirement because they do
not have their old passport as proof of facts. If a citizen is in a foreign
country when they have lost passports or cannot relocate stolen passports, they
must call their closest United States embassy for advice. Generally, an
appointment will be made so that United States citizens can apply for a new
passport as soon as possible. If anyone should find a stolen passport or a lost
passport, they should either mail it  to the owner, or to a governmental
agency, so that it can be handled properly.

Citizens that have been a victim of criminals that make money from stolen
passports, should not only report that theft to the United States, but also in
the jurisdiction where the crime took place. Often, thieves use stolen
passports to try and decipher any security features. In some cases, they may
also try to alter the passport and utilize it, pretending to be the owner of
that passport. Stolen passport crimes should be taken seriously and reported as
soon as possible.