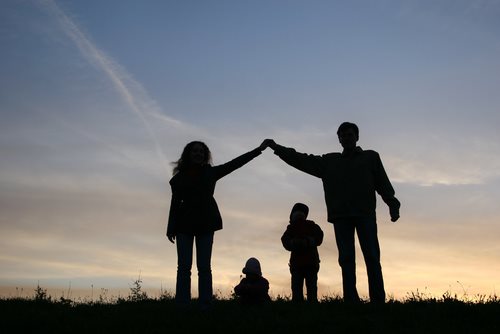 Certainly, illegal immigrants who are deported or are sitting in a detention center awaiting deportation stand to be deeply affected by a decision against them in an immigration court. Communication across international lines may be costly, and may be downright impossible for those who are detained. What’s worse, concerning detentions, these terms of imprisonment may last months to years. In the event important decisions need to be made within a family, calls for deportations will hinder the ability to move forward. Moreover, some families may be forced to move on without the detainee/deportee.
Monetarily, the deportation of some illegal immigrants may be a major detriment to some families. Often times, an individual who is awaiting deportation will the “breadwinner” who earns the bulk of the family’s income, and the rest of the family will be not be able to get by without those wages. This also applies to any family or extended family in an immigrant’s home country depending on the money he or she sends.
Emotions, of course, are not to be disregarded. The emotional bond of the family, meanwhile, is the most critical of all if they are to survive as a unit. In the absence of a parent, a child may grow depressed, fearful, angry and otherwise unable to cope. Worse yet, if both parents are illegal immigrants and get deported, their deportations can essentially turn a child into an orphan overnight. Most people would agree a child’s biological parents are an important influence and source of support for the child, so to suddenly take them away could very well prove devastating to the young boy or girl.
Certainly, American finances and control of the borders must be bolstered. However, for a nation that prides itself on its devotion to the concept of family, deportation is something that must be measured carefully before any sweeping reforms or large-scale deportation orders are authorized.