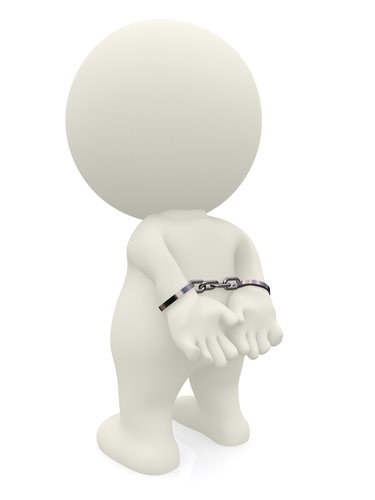 Since the Department of Homeland Security absorbed the responsibilities of the Immigration and Naturalization Service upon its creation in 2003, the United States of America has become yet more vigilant about issues surrounding the residence of non-citizens in the country. Certainly, a major part of this initiative is the security of our borders to the north and south. The first step to avoiding the hassles and costs of deportationBorder Patrol
Illegal entry – Quite simply, someone could make it onto the deportation list for the same reason border standards are so vigorously upheld: people continually try to gain access to American lands and services without proper documentation. Frequently risking life and limb, illegal immigrants will cross the land border at Mexico or the maritime stretches between Cuba and the United States on anything that is buoyant enough for ocean travel. Even if someone is trying to visit the country legally but fails to acquire a visa
Overstaying a visa – As noted, one’s place on the national deportation list can be awarded by the failure of the individual to petition for a visa for work or travel. Even if the person secures a visa to the United States by legal means, though, he or she must be careful to abide all the terms of the visa, especially the dates of arrival and departure. Overstaying the terms of a travel or work visa even by one day constitutes a violation of visa policy, and if one’s status is found to be invalid, he or she, too, is subject to detention and deportation proceedings.
Fraudulent relationships – United States immigration officials are no strangers to attempts at deception made by illegal immigrants trying to secure a green cardpermanent residencymarriage
Other violations of law – The deportation list also applies to those who violate normal American laws, as American laws applies to all residents, permanent or not. While some provisions of permanent residence apply only to the green card holder (e.g. there are limits on the amount of time spent outside the country), failure to pay taxes and crimes of terrorism, espionage, certain drug offensesfelony offenses, and crimes of persecution are offenses for which considerations for waiving deportation status are slim.