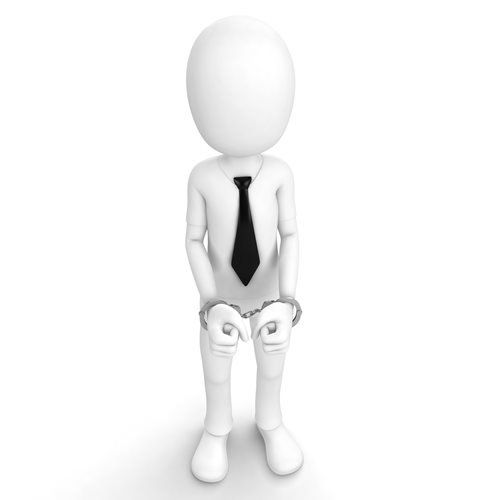 Deportation is a complicated issue for a multitude of reasons. Certainly, the practical implications of deciding whether or not to deport someone are quite serious, as they have tangible financial consequences and, at worst, failing to make the right decision could result in the persistence of a dangerous alien taking advantage of lawful permanent residents and citizens in the aftermath.

Meanwhile, these stark realities conflict with the proper application of the law. While the notion that not all offenders of crimes will be arrested exists outside of the arena of deportationYet, the social issues surrounding this phenomenon are enough to throw yet another monkey wrench in the whole immigration debate. The whole move of whether or not to deport someone often comes down to a matter of context.
There are yet other factors that weigh on the decision of immigration officials to deport illegal aliens and even the standards by which authorities use to hold suspects. One such issue underneath the larger umbrella of deportation is documented abuses of potential criminals by officers and immigration courts. While in custody, illegal immigrants may be subjected to long waits, and when their case finally does go to trial, they are not afforded legal representation and are swept through the court system and out of the country with little recognition of what really happened.
In this respect, those looking to deport someone could themselves be facing civil liberties litigation. Furthermore, while most would not wish to have a criminal immigrant in their backyards, nor do they support unemployed Americans losing out on jobs to undocumented people, many people are generally fine with immigration reform in the form of an amnesty or work program.
Imaginably, there tends to be more vocal support among the Mexican and Latino communities, but liberal-minded Americans of all ethnicity’s support a solution to deportation for at least a portion of the undocumented alien population.